If you haven’t heard of Crossfit, you are one of the very few. According to Forbes magazine, Since its inception in 2007, the CrossFit Games have become “one of the fastest growing sports in America”.  The Crossfit games, by design, were created as a true test of fitness. 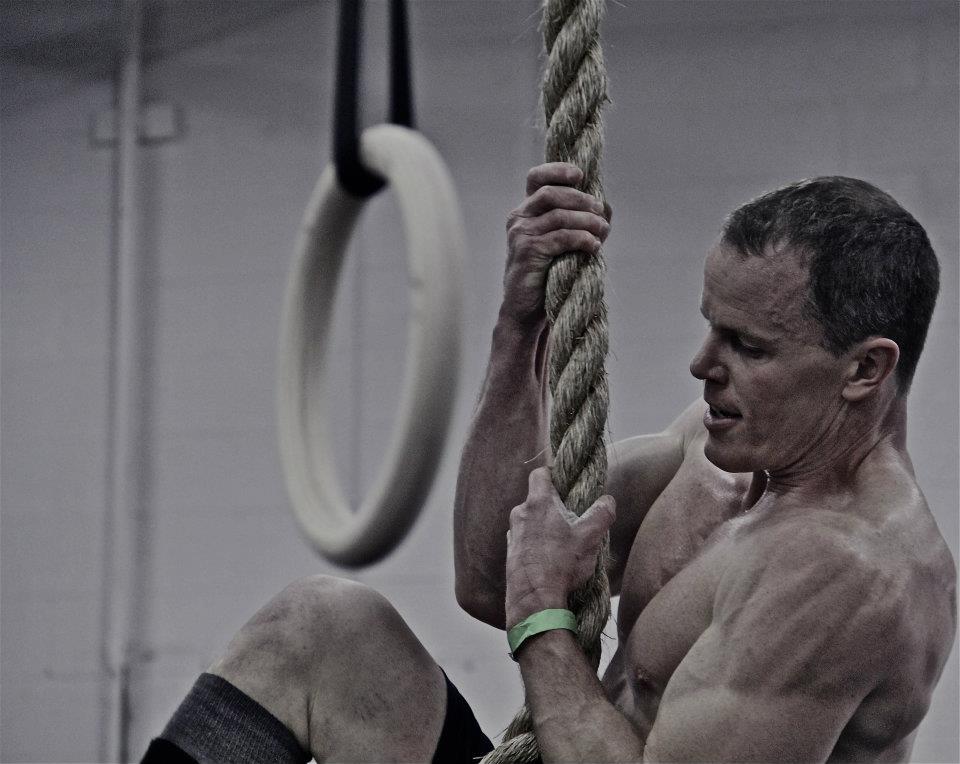 Based on the premise of the event, the Games taking place July 21-26 will feature athletes deemed, by Crossfit standards, to be the 40 fittest men and 40 fittest women on Earth. Local builder and Crossfit Athlete, Chris Weir, will be one of the 40 fittest men competing for the title.  Weir recently placed in the regionals, and will be moving on to compete in the 2015 Reebok CrossFit games.

The Games will be no walk in the park.  World-renowned as a grueling test for the world’s toughest athletes, a wide variety of different events are intentionally included. In the past, these have ranged from ocean swims to sandbag carries and endurance events. This years games are sure to include even more surprises.

Up until 2008 Chris competed in Triathlons and various other sports. When he began looking for new ways to become more fit to for triathlons he started training in CrossFit and Olympic weight lifting. Within 6 months, Chris competed in his very first CrossFit competition.  The challenge was one of the most intense competitive events in which he had ever competed, and he was hooked immediately. 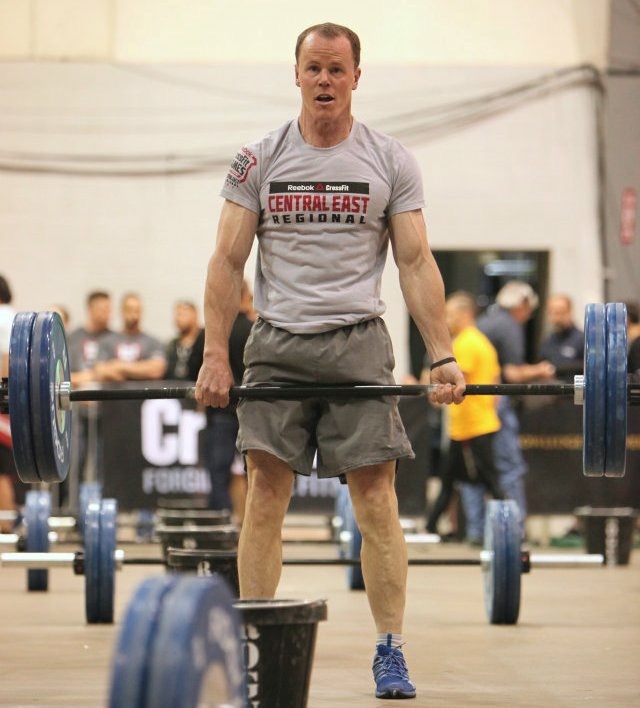 About 3 years ago chris decided to train for the games but fell short of qualifying. Chris attributes his dedication to consistant training and his family support from his wife Jessie and children Charlie, Audrey and Claire. to his successes this year. “It is very tough to balance family and business while training so I’m very thankful for how supportive my family has been so we can all enjoy this journey together” said Chris.

The Games are a three stage- journey.

FIRST STAGE: Open Masters division. This 5 week, Five workout competition only taking the top 200, he  placed 30th in the world of more than 17,000 athletes moving him on to the second stage;

SECOND STAGE: Regional Masters Qualifier. A four-day, 4-workout competition only taking the top 20 athletes in which he placed 7th moving him on to the 2015 Reebok CrossFit Games.

In preparation for the CrossFit Games Chris has had to change his training up quite a bit, The Games are unknown until right before the competition.  Chris has been training for about 2 hours per day trying to prepare for what will be thrown his way at the 2015 Reebok CrossFit Games. The Games will be held in Carson, California airing July 21st- 26th.Chris will be competing in the Masters division in a 3 day event July 21st 22nd and 23rd.

Just over 3 years ago Chris and his business partner Lisa decided to take the next step to share their love for CrossFit with the community and open their own CrossFit gym.  The gym, CROSSFIT RAW INTENSITY,  is located on Torrey Road here in Fenton.  Come see what all of the Hype is about!