Ford Lease Deals, Cash Back, and Financing Offers for February 2016 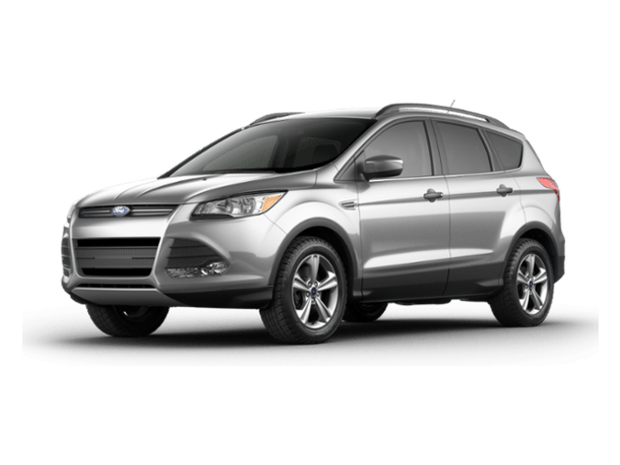 is one of the best deals we have seen.  The lease is a 24 month offering and does require $2,559 due at signing, plus taxes and fees.  Even with the money due to lock in this lease deal, this seems to be a very attractive lease offer and beats many competitor offerings on comparable models.  This particular lease deal is posted to not expire until April 4th, 2016.

If you are interested in leasing or bying a Ford this February, we would tell most customers to look at the 2016 Ford Fusion, which also has a very low lease payment offer.  This mid-sized sedan continues to sell very well for Ford and you can save thousands off of the MSRP even if you need to buy the vehicle rather than lease.