The iPhone 7 is expected to be released today during the Apple special event.  We would only assume the chosen day of September 7th has some relevancy, but who knows, maybe Apple is playing games with customers and you will see a new iPhone 6 Plus Plus with two headphone jacks.  Ok, maybe that is just a little far fetched.  The annual product launch is here and we can only assume this will be the official release of the much anticipated iPhone 7 and Apple Watch.  With the expected release also comes some concerns from many Apple users as they have heard the rumors of the headphone jack possibly being put to it’s grave in this round of the iPhone release.  We think of this as only another strategy for Apple to release some sort of headphone product that will relieve your stress and make you spend any amount on the new Apple branded fashionable head speaker wear.   We will all soon find out at 10 a.m. PDT. 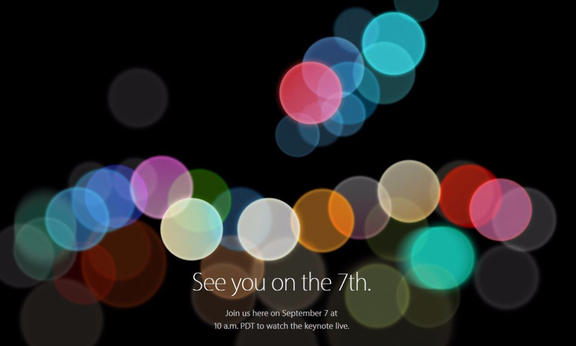 The other key items that have brought a lot of attention with some spy photos going around the internet are dual cameras on the back of the phone, a slimmer design, touch only home button, and new screen design.  We will be watching live today to find out what all of the buzz is about and you can to at the link listed below this artcile.
As far as the Apple Watch goes, we have not heard of many new features and also not many complaints from it’s current users.  You should expect an upgrade in processor speed, some redesign, and possibly a GPS chip now being embedded in the watch.  Watch the Apple iPhone 7 & Apple Watch 2 Keynote Live

Google Pixel 6a: The New Feature Packed Smartphone for $449