In 2007 Melissa Miller was a senior at Fenton High School. If you had asked if she would like to spend 40 days and nights in the wilds of Africa? Her reaction might have been, “are you kidding me?” “Where do I sign up?” Add in the fact she would be naked and have to fight daily for her survival. It’s doubtful the answer would have been any different. 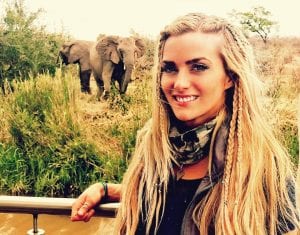 As a veteran of Discovery Channel’s popular reality show “Naked and Afraid” Melissa knew what she was signing up for in her second appearance. Melissa spent 20 days in the jungles of Ecuador during Season 7 in 2017. Her success in that environment lead to the invitation to compete in Naked and Afraid XL which premieres this Sunday evening May 6th at 10:00 pm.

If you are not familiar with the concept behind the wildly popular reality adventure series on The Discovery Channel, here is a brief primer. The contestants, one man and one woman, are dropped off in one of the most inhospitable spots on the planet. They are allowed to bring one tool and given a small burlap shoulder sack. They are expected to figure out how to survive for 20 days and nights in a swamp, jungle, island, desert. Or some other place you would not want to spend 2 hours in.

Oh, I forgot to mention. Before being turned loose into the wild they are required to strip off all their clothes and go naked for the 20-day survival test. During the day they are trailed by a small camera crew. Left alone at night they have a small camera to record frightening events. 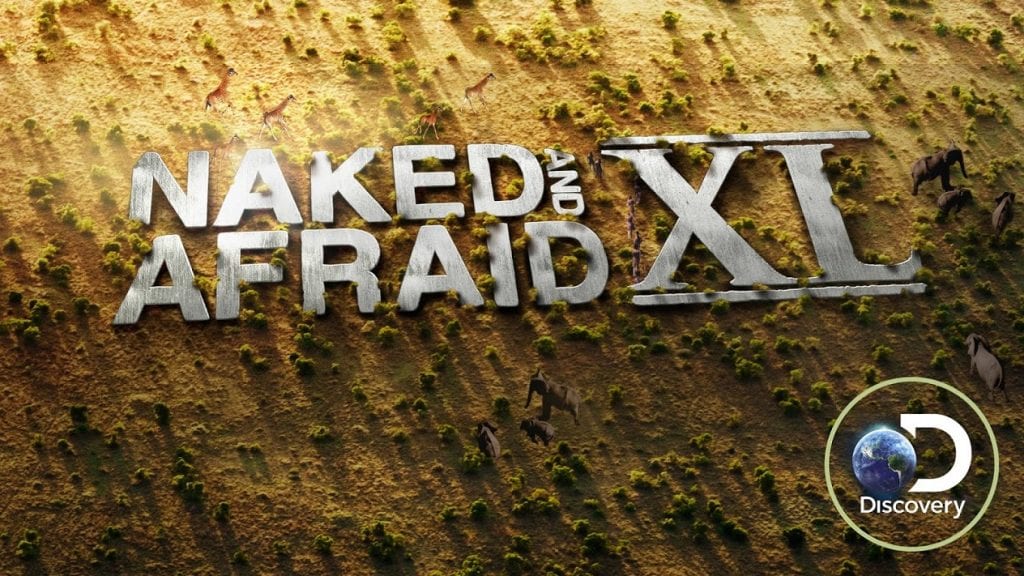 VIEWER ALERT: Yes they are totally naked. The show is a video editor’s nightmare as frontal nudity is blurred in the delicate spots. However, if you tune in expect to see naked bottoms on camera shots taken from behind. Apparently, a bare behind is an acceptable view for the 10:00 pm time slot on cable television.

The show is far from sexual. The mere task of surviving bug bites, dirt in all the wrong places, starvation, thirst, sweltering heat and chilling cold is enough to kill anyone’s libido. Still, parents should preview an episode before allowing young people to watch the show.

Back from the Amazon, Melissa talks about how life has changed since being on the show.

This year’s season returns 13 Naked and Afraid veterans for a 40-day adventure in Africa’s Selati River Basin. Melissa will be one of the contestants to participate. Tune in to the Discovery Channel Sunday’s at 10:00 pm to catch the show.

The Lasco Press will follow Melissa’s adventure with periodic updates on her progress in surviving the environment and her interactions with the other participants. 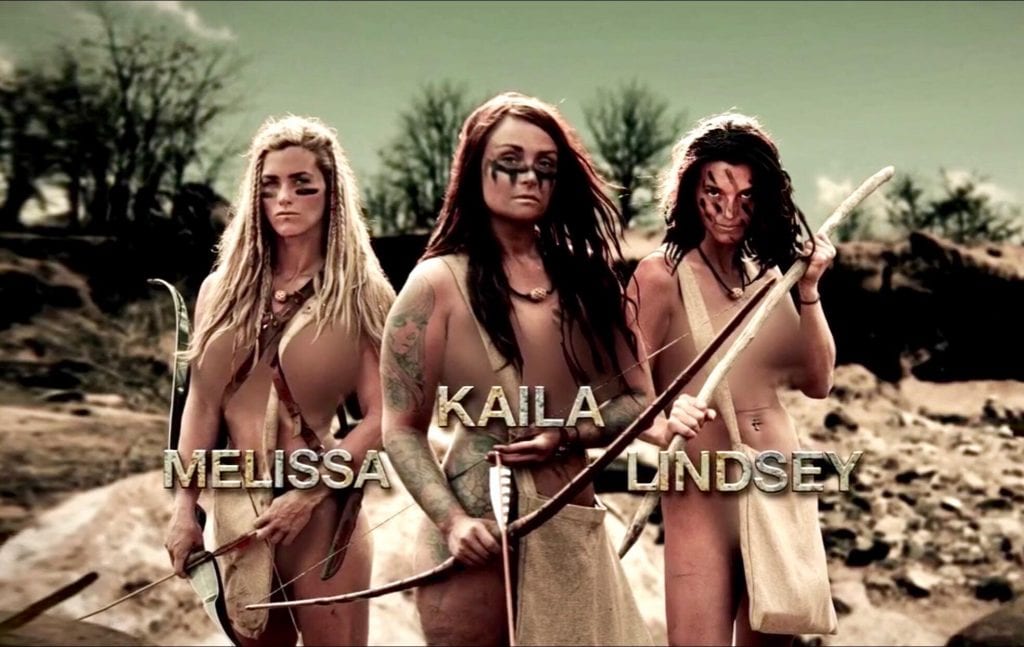