If you are like me, you probably did not realize that local high schools had Trap shooting teams. The revelation came to me via a Facebook post that my nephew, Brady Ward, had made the Quincy High School Varsity squad. That accomplishment would not likely be news outside the immediate family. Except, Brady is 13 years old, in the 8th grade, and apparently a very good shooter when it comes to hitting clay pigeons.

As I investigated the sport a little more, it turns out we have some exceptional athletes here in Fenton. Trap shooting is a club sport at Fenton High School. Which means it is a self-funded activity for student participants. Club members purchase their own equipment, supplies, and range time. The school provides a coach, Kevin Johnson, and a faculty advisor. 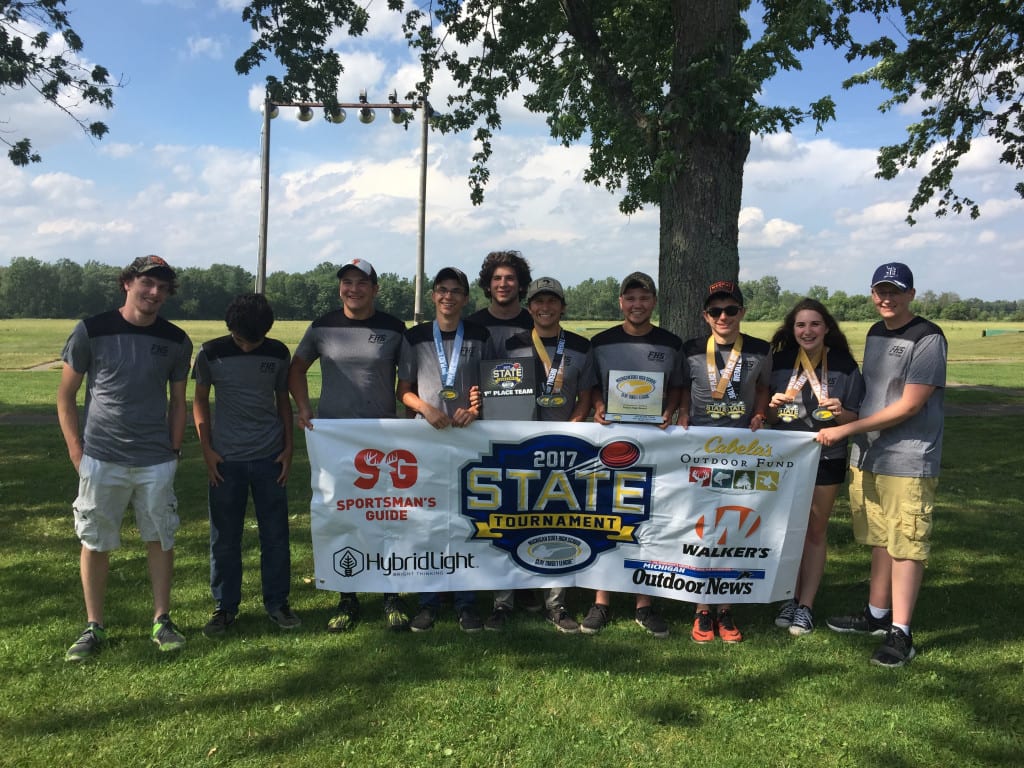 Trap shooting is often confused with skeet shooting. Both sports use shotguns firing pellets to take down clay targets flung through the air via a mechanical launching device. Skeet shooting features clay targets launched from towers downrange from the shooter. The targets come from different directions and often cross.

Trap shooting targets are launched from a ground level box close to the shooter. Targets fly up and away from the shooter in various directions. Similar to a bird flushed into taking flight.

This year Fenton placed 3rd in the State. Good enough to qualify for the inaugural National Championship of the USA High School Clay Target League. The Nationals were held in Mason, MI, and hosted by the Michigan Trapshooting Association, July 12-15. Chase Quinn from Fenton won the Individual State Championship with a perfect score of 100 targets hit. 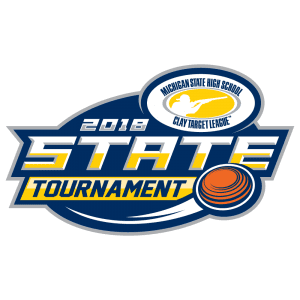 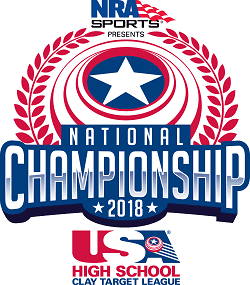 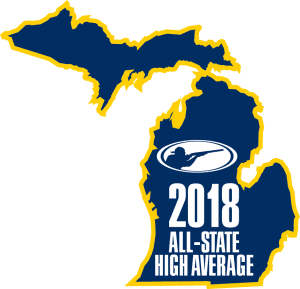 Here is a list of the Fenton High School Clay Target Club members who participated in the State Tournament and how they faired. V=Varsity, JV=Junior Varsity, N=Novice

Oh, can’t forget to give a special shout-out to my nephew Brady Ward, 123rd in the State as an 8th grader. Way to go, dude.