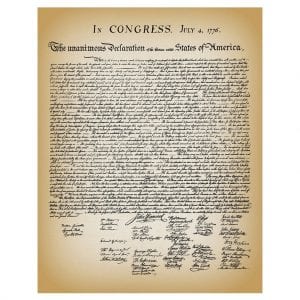 Every year on the July 4th we pause to remember our young country declaring Independence from Britain. In 1776 the British Empire was the most powerful nation in the world. We honor the courage of those men who signed the Declaration of Independence. In essence, signing their death warrant if ever captured by the British Army.

We honor those who fought for our freedom in that struggle for Independence. Many paid the ultimate price to attain our right to govern ourselves. We remember those we refer to as the “fathers of our country.” Especially for their wisdom in constructing a government that, to date, has stood the test of time. 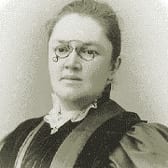 This year, that great celebratory song of all that is our country. What might be called our glorious second anthem, “America The Beautiful,” crossed my mind. Some research led to the writer of the famous lyrics, Katharine Lee Bates. Miss Bates was an author, poet, songwriter, and educator.

While living in Colorado Springs, Colorado. She taught English at Colorado College. When telling her story about the song, Bates is quoted as describing the inspiration that led to its creation.

“One day some of the other teachers and I decided to go on a trip to 14,000-foot Pikes Peak. We hired a prairie wagon. Near the top we had to leave the wagon and go the rest of the way on mules. I was very tired. But when I saw the view, I felt great joy. All the wonder of America seemed displayed there, with the sea-like expanse.” 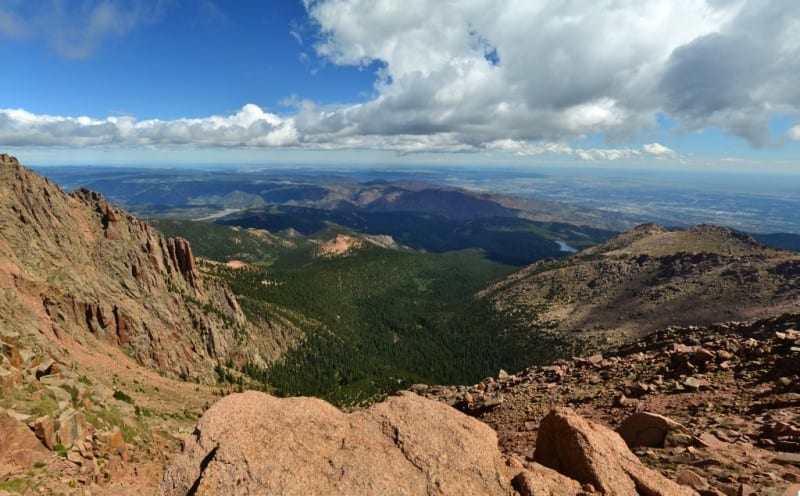 The initial publication of the poem America the Beautiful appeared in a weekly newspaper, The Congregationalist.  Printed around the 4th of July, 1895. A revision, almost 10 years later was published by the Boston Evening Transcript in November of 1904. Bates completed the final expanded version in 1913. Samuel A. Ward, an American composer wrote the music that we associate with the song today. The tune was not composed for the poem, Bates and Ward had no association with each other.

Most Americans know the first verse and can sing it without printed lyrics.

Oh, beautiful for spacious skies,
For amber waves of grain,
For purple mountain majesties
Above the fruited plain!
America! America!
God shed his grace on thee,
And crown thy good with brotherhood
From sea to shining sea.

The closing stanza of verse one struck me as something our country could use today. “Brotherhood from sea to shining sea.” 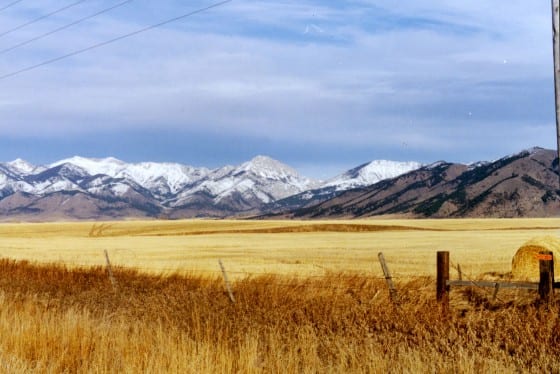 As you read the remaining three verses, they too seem to vibrate with a prophetic cord.

Oh, beautiful for pilgrim feet,
Whose stern, impassioned stress
A thoroughfare of freedom beat
Across the wilderness!
America! America!
God mend thine ev’ry flaw,
Confirm thy soul in self-control,
Thy liberty in law.

Still the greatest country in the world. But seemingly with “Flaws” that could use mending. Without a doubt, regardless of your political standing, we as a country must exercise more self-control. True liberty is only found under the rule of law. Where do we look for the blind justice our Constitution promises us.

Oh, beautiful for heroes proved
In liberating strife,
Who more than self their country loved,
And mercy more than life!
America! America!
May God thy gold refine,
Till all success be nobleness,
And ev’ry gain divine. 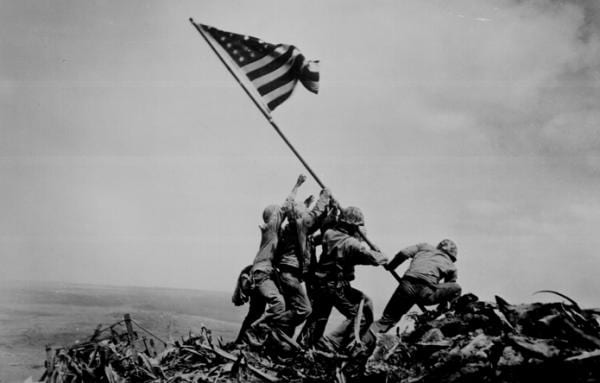 Thank goodness for those heroes “Who more than self their country loved.” Where is the next generation of those men and women? Does it seem our heroes now love gold more than country? The nobleness of success has been replaced with greed for more. And don’t speak of things divine, you’ll offend someone.

Oh, beautiful for patriot dream
That sees beyond the years
Thine alabaster cities gleam,
Undimmed by human tears!
America! America!
God shed his grace on thee,
And crown thy good with brotherhood
From sea to shining sea. 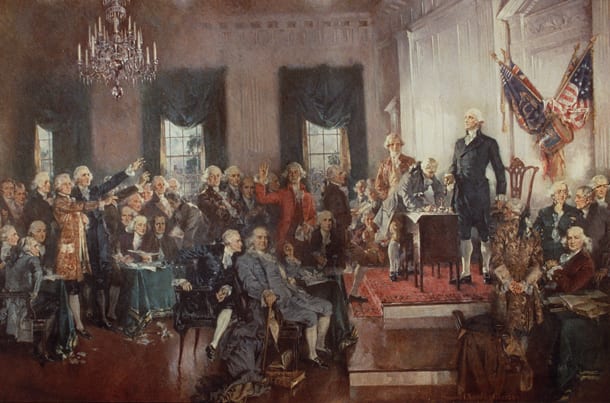 Thankfully America’s Patriots had the vision to establish a system of government designed to survive for centuries. This 4th of July if more Americans will put aside their differences. Seek to reestablish the gleam of this magnificent country and its core rights, purposes, and beliefs. If brotherhood can once again be established and maintained. Perhaps we will find additional grace to carry us through these difficult times and into a better future for all.

Please share this message of hope, and have a Great Independence Day Celebration.