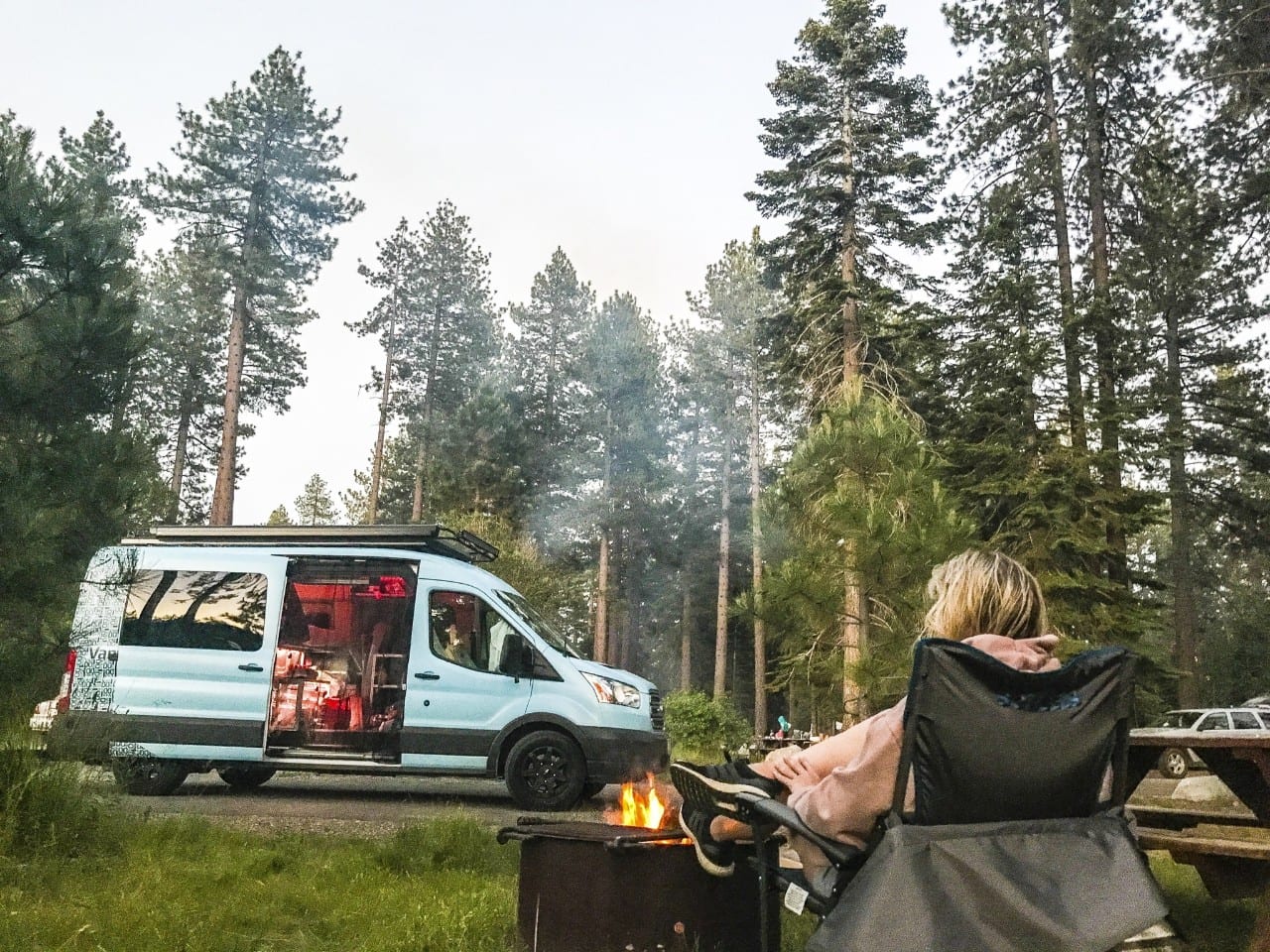 Full-size van sales are up 23 percent since Ford introduced Transit in June 2014, with Transit driving 78 percent of that growth. Ford Transit is the best-selling cargo van in the world.

Ford – working closely with third parties to drive this growth and to address new opportunities – gathered some of the country’s top custom fabricators and upfitters to showcase their hottest vans for work and play. Vehicles ranging from ambulances and traveling billboards to delivery vehicles and luxurious conversion vans were on display.

Ford Transit Van is offered in a variety of styles to help customers and upfitters find the right van, including high, medium and low-roof variants and chassis cab and cutaway configurations.

The increasing popularity of vans is good business, not just for Ford and its dealers, but downstream as well.

“Commercial vans have a ripple economic effect,” explained Tim Stoehr, Ford general fleet marketing manager. “Because commercial customers actually use vans as equipment for their business, a Transit or Transit Connect can generate profits at multiple levels – for Ford, its dealers, upfitters and end-user customers.”

Amanda McTavish, marketing director for upfitting specialists Nor-Cal Vans, said her company has been able to expand into new markets and offer more options since Ford Transit debuted. “Our company size has doubled – both in vehicles produced and revenues created,” she said.

John Early, owner of The Shoe Shine Guys, was on hand shining shoes out of his company’s Transit upfitted as a mobile shoe shine stand. “Mobile businesses are on the rise,” he said. “We need a vehicle with a sharp look, great gas mileage, roomy and workable interior, versatility in pricing, and more than anything, reliability. Ford Transit is the answer to all of that – and more!”

Thinking of buying a Ford Transit or Converting a van?  Contact Lasco Ford today for custom quotes and more information.

Ford Announces 2024 Mustang to be Debuted at Detroit Auto Show