The Nutcracker Ballet is a holiday tradition beloved almost as much as Santa himself. A rendition of the famous ballet is scheduled in our area this Christmas season. The Fenton Ballet Theatre is set to perform the Christmas classic at the Schwartz Creek Performing Arts Center. Three performances are scheduled. Saturday, December 8th at 2 pm and 7 pm. A single performance on Sunday, December 9th will begin at 2 pm.

The Nutcracker is brought to life by local and FBT dancers. Along with Professional Guest Artists Christian Renforth and Samantha Griffin from Cincinnati Ballet. They will perform in the roles of the Cavalier and the Sugar Plum Fairy. 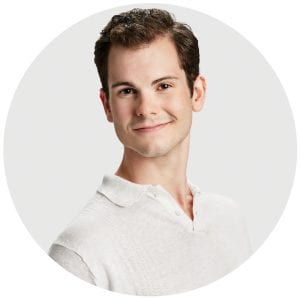 Renforth has performed works by choreographers such as George Balanchine, Nacho Duato, and Annabelle Lopez Ochoa. He has also been involved in creations by Penny Saunders, Gustavo Ramirez Sansano, Val Caniparoli, and more. This is Renforth’s second season with Cincinnati Ballet. 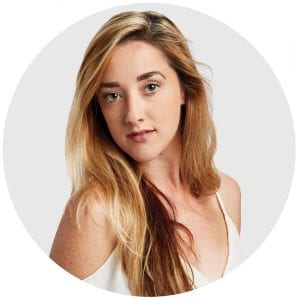 Originally from Winston-Salem, North Carolina, Samantha received her preliminary training at University of North Carolina School of the Arts. She went on to graduate from UNCSA’s high school program. While she was there she danced in various performances including The Nutcracker as Snow Queen, Paquita and George Balanchine’s La Source.

Samantha spent summers training at The School of American Ballet, Boston Ballet, Charlotte Ballet and Chautauqua Dance Institution. She then continued her training with Charlotte Ballet’s second company performing in George Balanchine’s The Four Temperaments and Western Symphony, Dwight Rhoden’s The Groove, David Ingram’s Piso Sto Miden and the lead in Balanchine’s Raymonda. Griffin was promoted to Corps de Ballet for the 2017-2018 Season.

Tickets to the Nutcracker performance are $22 at the door. If purchased in advance online save $2 off the day of performance price.

About the Fenton Ballet Theatre

The Fenton Ballet Theatre is an organization committed to inspiring the community through classical ballet performance and exceptional dance training. We strive to maintain a disciplined environment with a focus on modesty using age-appropriate movement and material. Our goal is to reveal a child’s true potential by developing a lifelong love of dance, movement, and appreciation of classical ballet.

For more information about the Fenton Ballet contact the studio at 810.623.3584. Or email  brookeholvick@fentonballettheatre.com.