The Outlander plug-in hybrid electric vehicle (PHEV) was named a finalist for the 2019 Green SUV of the Year® award by Green Car Journal. The award honors the SUV that raises the bar in environmental performance while remaining affordable for most consumers. The winner will be named on Thursday, November 29 at the Los Angeles Auto Show’s AutoMobility LA.

Since its inception in 2006, the magazine’s highly-respected Green Car Awards™ program recognizes environmentally-positive vehicles and manufacturers for their accomplishments in bringing about eco-friendly improvement in the auto industry. Since 1992, the award-winning Green Car Journal has been recognized as the leading authority on the intersection of automobiles, energy, and the environment.

“Bringing the Mitsubishi Outlander PHEV to the U.S. offers an important new choice for those who want to drive ‘green,’ but also require the full functionality of a crossover SUV,” said Ron Cogan, editor and publisher of Green Car Journal and GreenCarJournal.com. “With SUVs representing the hottest segment in the auto industry, Mitsubishi’s introduction of its plug-in SUV here is especially well-timed.”

The world’s best-selling plug-in hybrid SUV, the Mitsubishi Outlander PHEV, offers the best of both worlds with electric vehicle (EV) efficiency and sport utility capabilities. The PHEV boasts a 22-mile all-electric driving range mated to a gas motor to combine for an EPA estimated 74 MPG-e. Mitsubishi’s Super All-Wheel Control (S-AWC) system was modified specifically for the Outlander PHEV’s unique twin electric motor configuration to allow maximum performance, tractability and safety — especially in harsh weather conditions. The Outlander PHEV also comes standard with DC Fast Charging, which makes it the only Plug-in Hybrid CUV on the market with that ability. 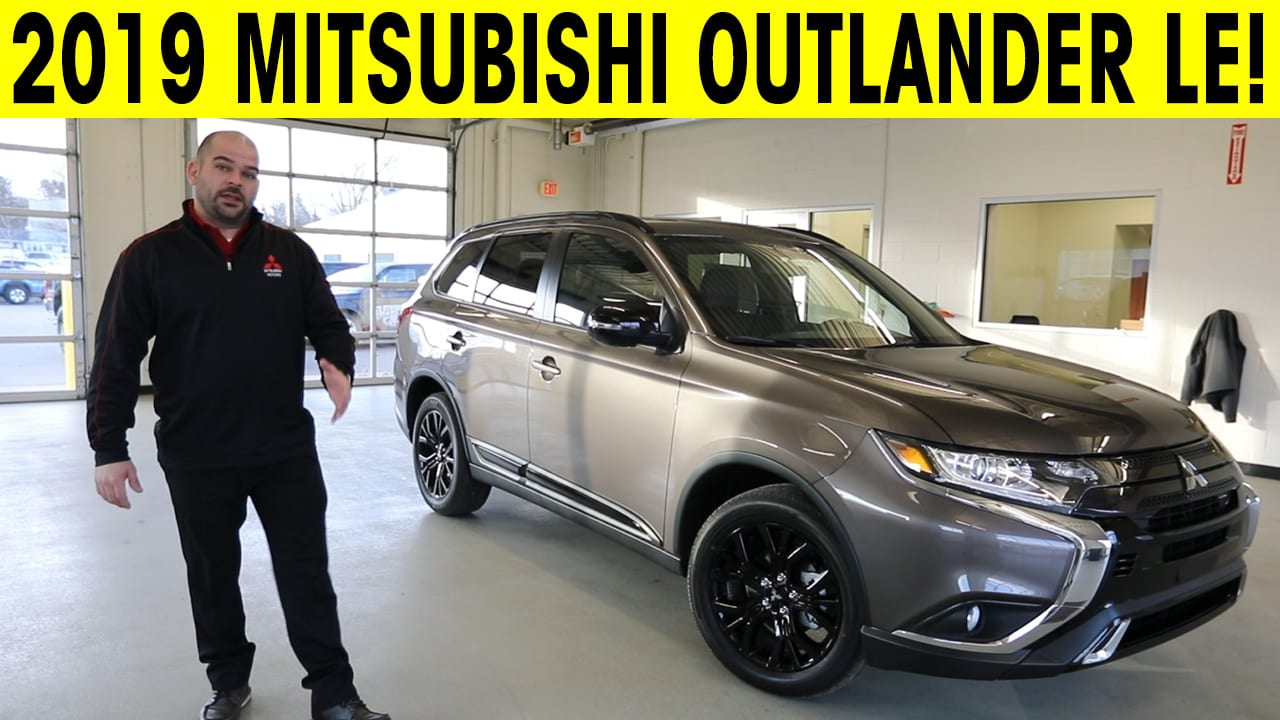 Detroit Lions Get a Solid Talent in the 2021 NFL Draft

April 2021: Inside the Garage, A Visit to the Dawsonville Pool...