The temperature on the dash of my Ford F-150 read -10° F. If you were going to schedule an event where people come dressed in flannel and furs, you could not have picked a better night. The Southern Lakes Pathway Initiative’s Flannel and Furs Fundraiser brought out a big crowd.

For the fourth straight year, attendance increased. This year’s event sold out and doubled the size of last year’s fundraiser. Held at the Fenton Winery & Brewery, on N. Long Lake Rd. those in attendance enjoyed drinks, hors-d’oeuvres, and live music.

The silent auction to raise funds for the Pathway Initiative was conducted online. A number of the items for sale were donated. Prestige Cause Marketing assisted with the logistics of the auction event. 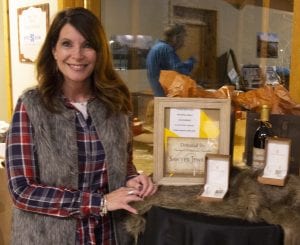 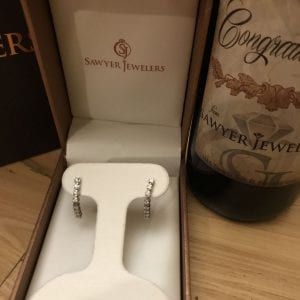 An anonymous benefactor pledged $20,000 in matching funds to up the total for the initiative.

For the most part, those in attendance followed the flannel and furs theme quite well. Some made a point of dressing in both styles.

A non-motorized pathway is a hard surface, such as blacktop, facility usually 10-feet wide (bridges are usually 14-feet wide) which is utilized by pedestrians, runners, walkers, wheelchair users, roller bladders, seniors, children, bicyclists, and other recreationalists. The purpose is to keep people safe and off vehicular roadways when they complete their recreational activities. Motorized vehicles are prohibited from operating on these non-motorized facilities. 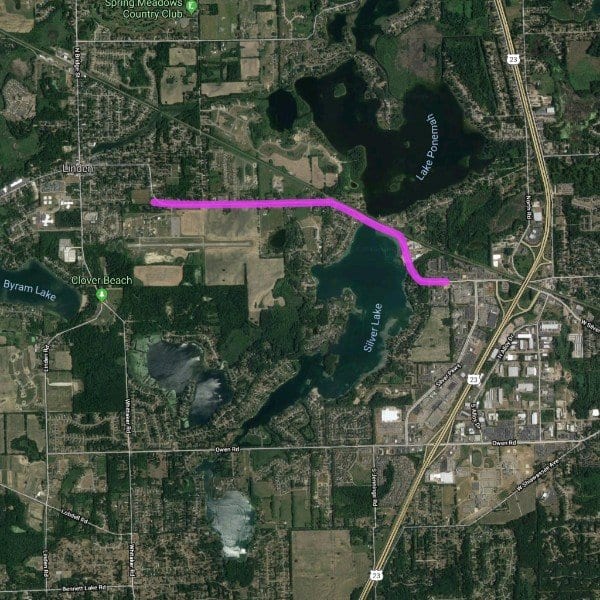 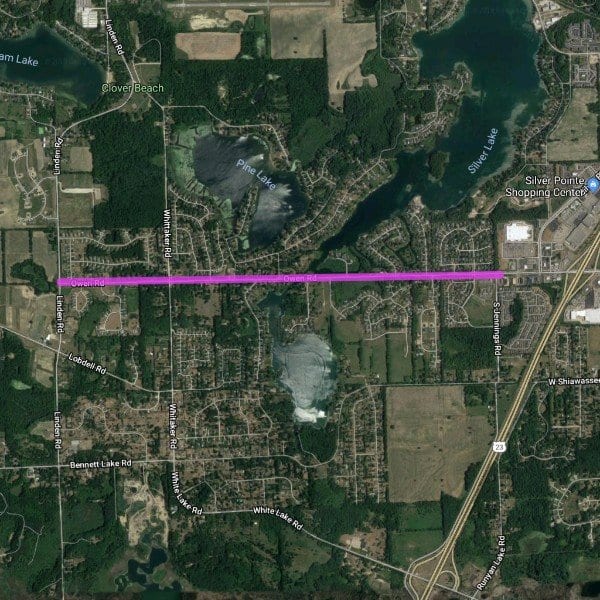 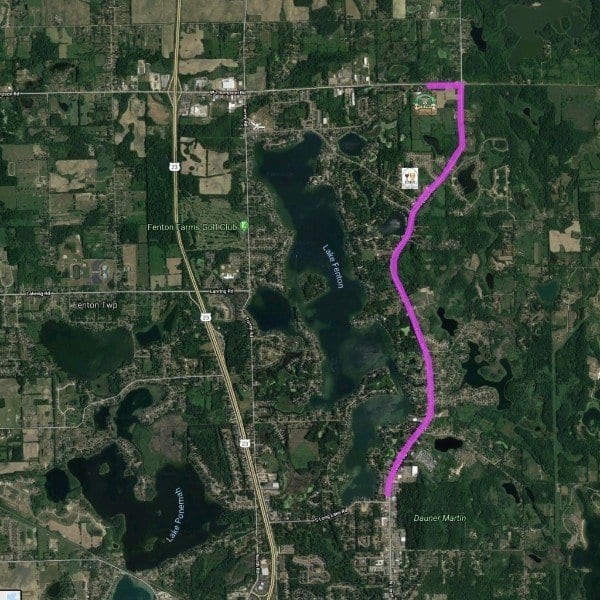 Statement from The Lasco Press

The Lasco Press is a non-political entity. We do not endorse political parties, candidates or initiatives. We encourage all citizens to do a thorough examination of the issues and vote their conscience accordingly.

Who Is the Fenton Man Waving From His Wheelchair on N....