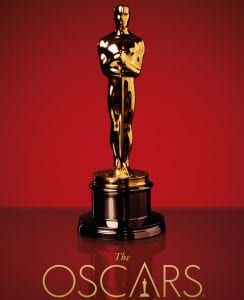 It’s that time of year when moviegoers get excited about Oscar nominations for their favorite movies and stars. The Academy of Motion Picture Arts and Sciences announced nominees for the 91st Academy Awards this morning. Two pictures “Roma” and “The Favourite” each received 10 nominations each including Best Picture.

Disney Studio’s “Black Panther” is the first movie based on a comic book to be nominated for best picture. “Bohemian Rhapsody,” the Queen and Freddie Mercury biopic won for Best Drama at the Golden Globe awards. Although, “A Star is Born” seems to be the industry favorite and early leader. 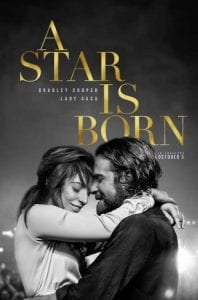 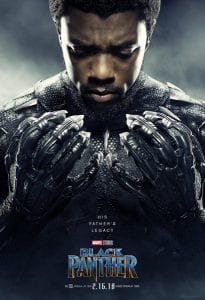 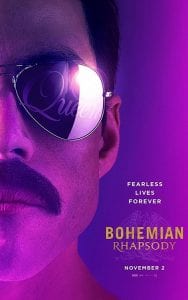 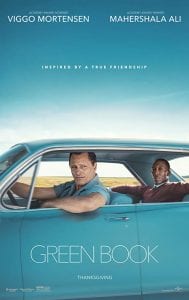 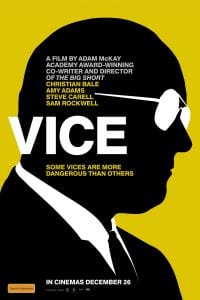 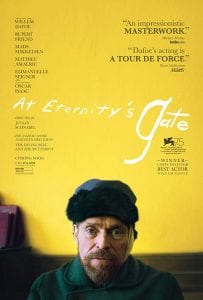 Yalitza Aparicio, “Roma”
Glenn Close, “The Wife”
Olivia Colman, “The Favourite”
Lady Gaga, “A Star Is Born”
Melissa McCarthy, “Can You Ever Forgive Me?” 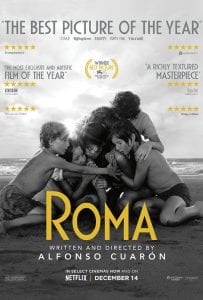 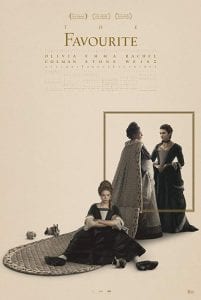 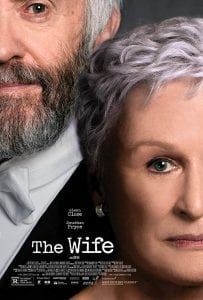 Malek’s performance as Freddie Mercury in “Bohemian Rhapsody” is truly Oscar worthy. Can he follow up his win in the Golden Globes with another gold statue? Will Lady Gaga throw another fit if the Academy snubs her as the Golden Globes did?

Here is the complete list of award nominations for the 2018 film season. Watch the “Live Broadcast” of the 91st Academy Awards on ABC February 24, 2019, 8 pm Eastern Time.

“All The Stars” from “Black Panther” by Kendrick Lamar, SZA
“I’ll Fight” from “RBG” by Diane Warren, Jennifer Hudson
“The Place Where Lost Things Go” from “Mary Poppins Returns” by Marc Shaiman, Scott Wittman
“Shallow” from “A Star Is Born” by Lady Gaga, Mark Ronson, Anthony Rossomando, Andrew Wyatt and Benjamin Rice
“When A Cowboy Trades His Spurs For Wings” from “The Ballad of Buster Scruggs” by David Rawlings and Gillian Welch

Heads Up, Is Republic Services Your Garbage Collection Provider

Harvick Wins at Texas, Places Ford in the Championship Battle at...