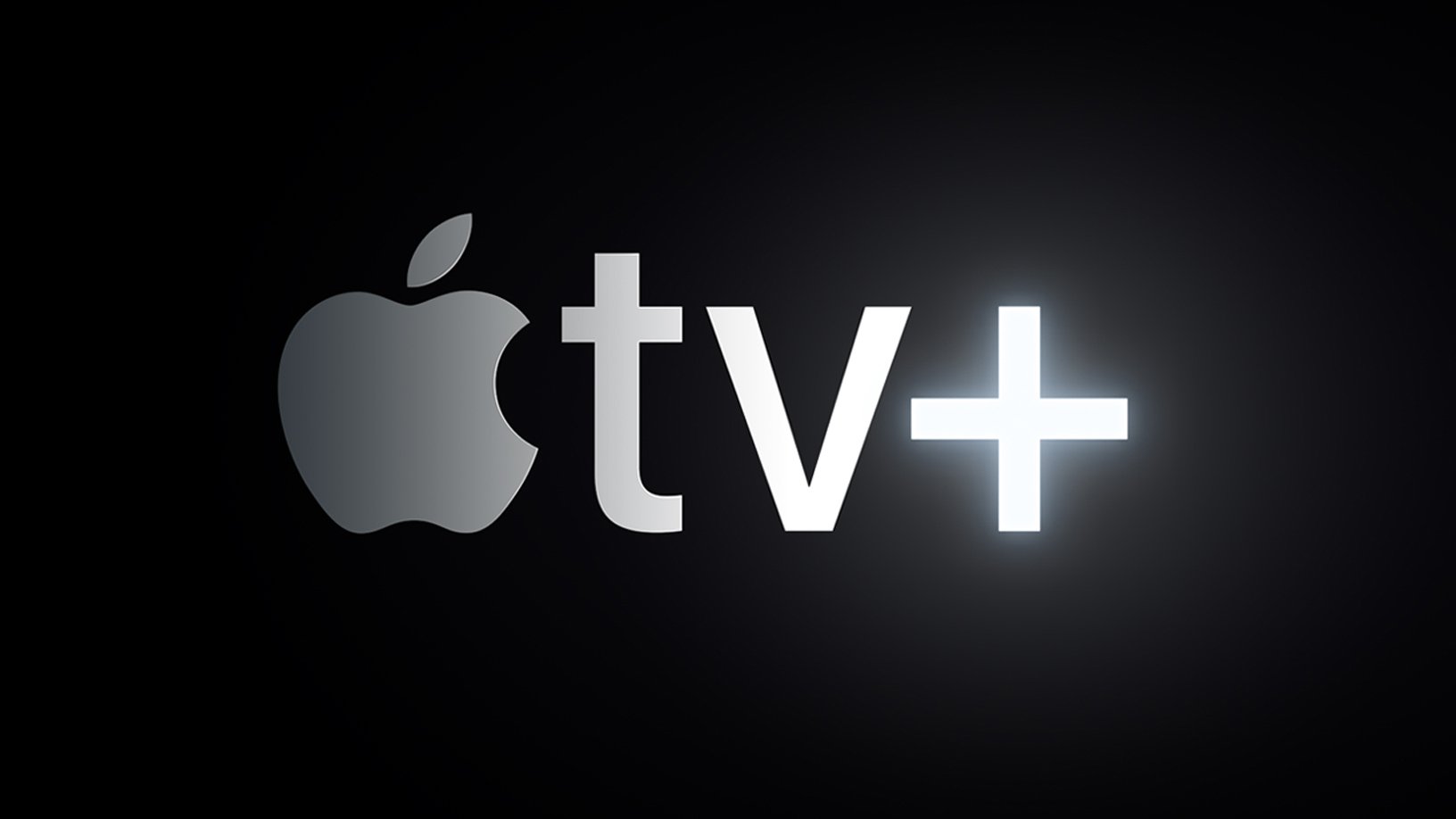 “We’re honored that the absolute best lineup of storytellers in the world — both in front of and behind the camera — are coming to Apple TV+,” said Eddy Cue, Apple’s senior vice president of Internet Software and Services. “We’re thrilled to give viewers a sneak peek of Apple TV+ and cannot wait for them to tune in starting this fall. Apple TV+ will be home to some of the highest quality original storytelling that TV and movie lovers have seen yet.”
dditionally, Apple debuted the all-new Apple TV app and Apple TV channels coming in May 2019. The all-new Apple TV app brings together the different ways to discover and watch shows, movies, sports, news and more in one app across iPhone, iPad, Apple TV, Mac, smart TVs and streaming devices. Users can subscribe to and watch new Apple TV channels — paying for only services they want, like HBO, SHOWTIME and Starz — all on demand, available on and offline, with incredible picture quality and sound; enjoy sports, news and network TV from cable and satellite providers as well as purchase or rent iTunes movies and TV shows all within the new, personalized Apple TV app.
Beginning in May, customers can subscribe to Apple TV channels à la carte and watch them in the Apple TV app, with no additional apps, accounts or passwords required. Apple TV channels include popular services such as HBO, Starz, SHOWTIME, CBS All Access, Smithsonian Channel, EPIX, Tastemade, Noggin and new services like MTV Hits, with more to be added over time around the world. 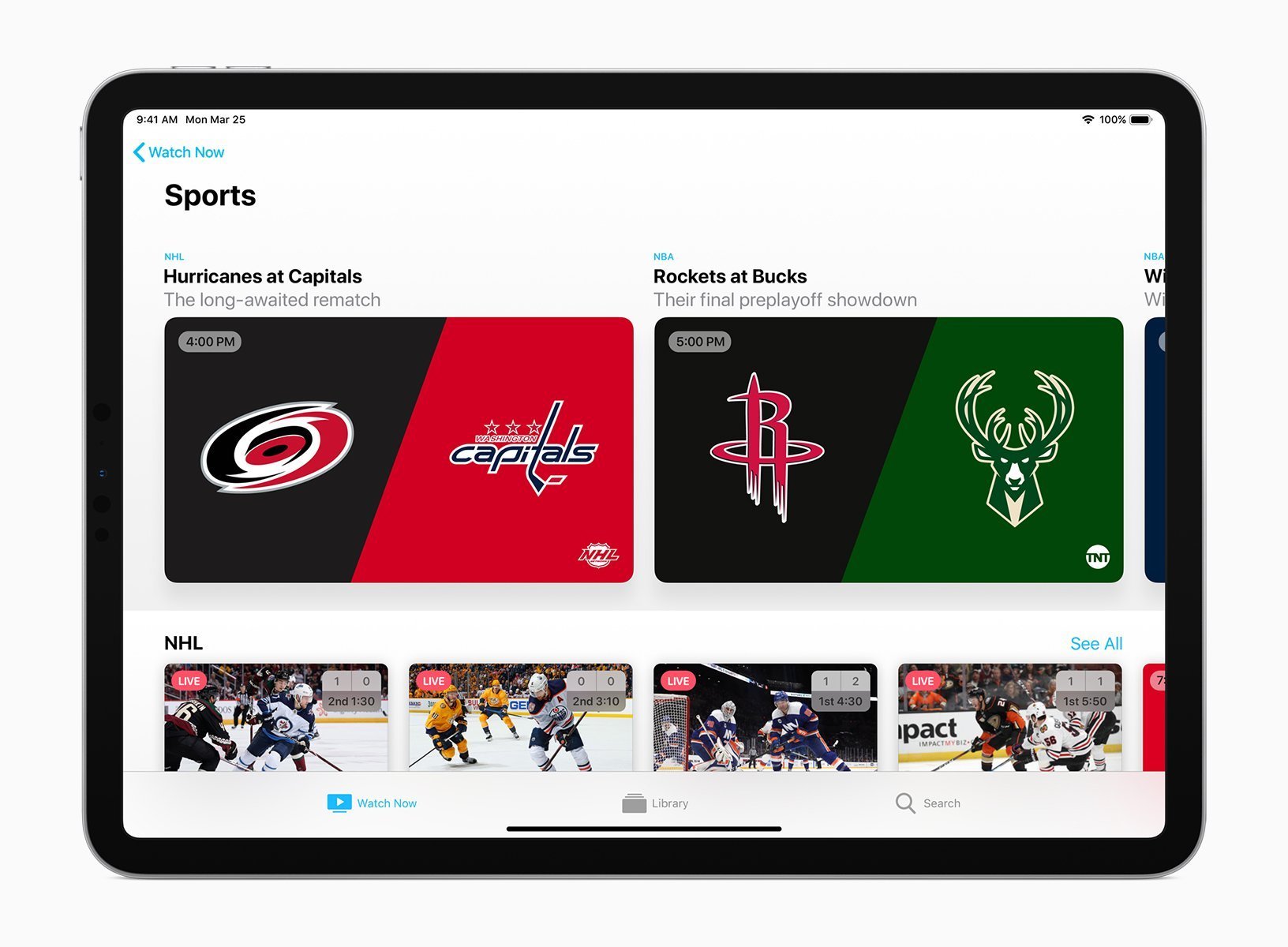 The new Apple TV app personalizes what viewers love to watch across their existing apps and services while developing a secure and comprehensive understanding of users’ viewing interests. The app will offer suggestions for shows and movies from over 150 streaming apps, including Amazon Prime and Hulu, as well as pay-TV services such as Canal+, Charter Spectrum, DIRECTV NOW and PlayStation Vue. Optimum and Suddenlink from Altice will be added later this year.1
Additionally, the Apple TV app will become the new home to the hundreds of thousands of movies and TV shows currently available for purchase or rent in the iTunes Store.
Availability

Google Pixel 6a: The New Feature Packed Smartphone for $449