Tournament officials for the 2019 Ally Challenge presented by McLaren announced the addition of Family Fun Night presented by Charles Stewart Mott Foundation which will take place on Friday, September 13 from 5 pm to 7 pm.

The event will be held in the Fan Zone presented by C&L Ward adjacent to Hole No. 17 at Warwick Hills Golf & Country Club. 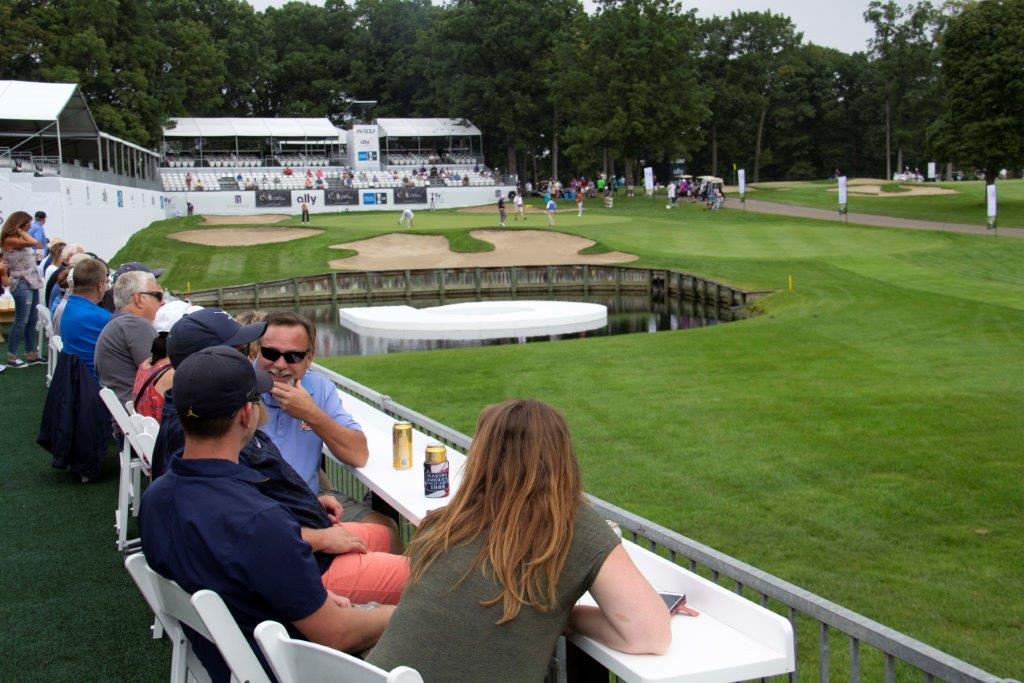 Admission and parking are free for this can’t miss event, sure to be fun for the entire family. Parking is located at the Grand Blanc High School with complimentary shuttle service provided.

Family Fun Night includes free pizza and drinks for youths 18 years and under, a DJ dance party, a special visit by a PGA Tour Champions professional from the tournament field at The Ally Challenge, and Golf Stations conducted by The First Tee of Eastern Michigan.

Golf Stations that will test your skills, coloring fun, and learning experiences are some of the activities that await participants:

About the Ally Challenge

The Ally Challenge presented by McLaren, September 9-15, will be one of the premier Regular Season events on PGA TOUR Champions in 2019, which will give way to the third-annual Charles Schwab Cup Playoffs—a season-ending, three tournament series used to determine the Tour’s season-long champion.

For more information about The Ally Challenge presented by McLaren, please visit theallychallenge.com. For the latest Ally Challenge news and updates on social media, follow the tournament on Twitter and Instagram at @AllyChallenge and on Facebook at Facebook.com/AllyChallenge.

Shane Lowry Wins the Open Competition in a Runaway