The AMA Supercross Monster Cup offers a million dollars to a rider that can take the checkered flag in all three main events. The all-star event from Las Vegas saw Eli Tomac(1) accomplished the feat last year when his teammate Joey Savatgy pulled over on the last turn of Moto 3 to give Tomac the win and the huge bonus.

Vince Friese(64) led the 1st main early, he was eventually passed at mid-race by Tomac who built his lead consistently throughout the Moto. By taking the win, Tomac became the only rider capable of pocketing the big cash if he could win the next two mains.

Friese again bolted to the lead with Tomac settling into the 6th position after the start. By the end of lap two, Tomac had moved to 2nd and had set his sights on running down the leader. Disaster struck on the 3rd lap when Tomac crashed coming out of a turn. By the time he had picked up the bike and re-entered the race Tomac sat 10th.

A hard-charging run brought Tomac to 3rd at the finish, behind 2nd Moto winner Stewart and Cianciarulo who again placed 2nd. Entering the final Moto all three riders were tied for the points lead at 4 points. Friese sat 4th with 9 points and likely out of contention for the overall winner’s title and the $100,000 that accompanies the victory.

Cianciarulo got the holeshot and Tomac came out of the 1st turn in 3rd. By Lap 2 Tomac was chasing his teammate for the lead. Despite several attempts by Tomac to take over the lead, Cianciarulo held off every challenge.

After losing the 250SX championship early this year with a crash on this track, Cianciarulo, in his 450SX debut, held off the veteran Tomac for the prestigious win. 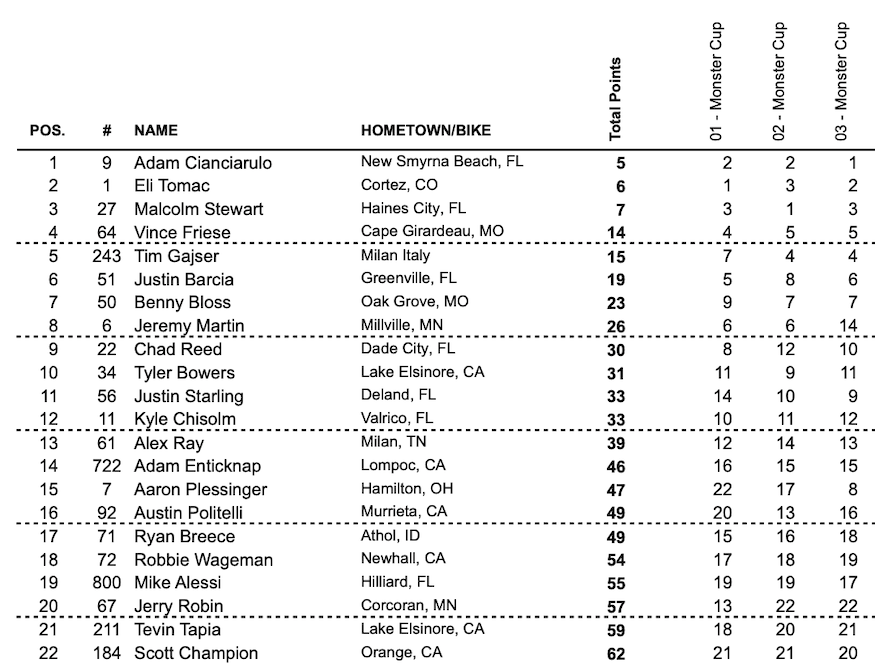 The regular SuperCross Season starts January 4th, 2020 at Angel Stadium in Anaheim, CA. Once again this year The Lasco Press will bring you all the action. 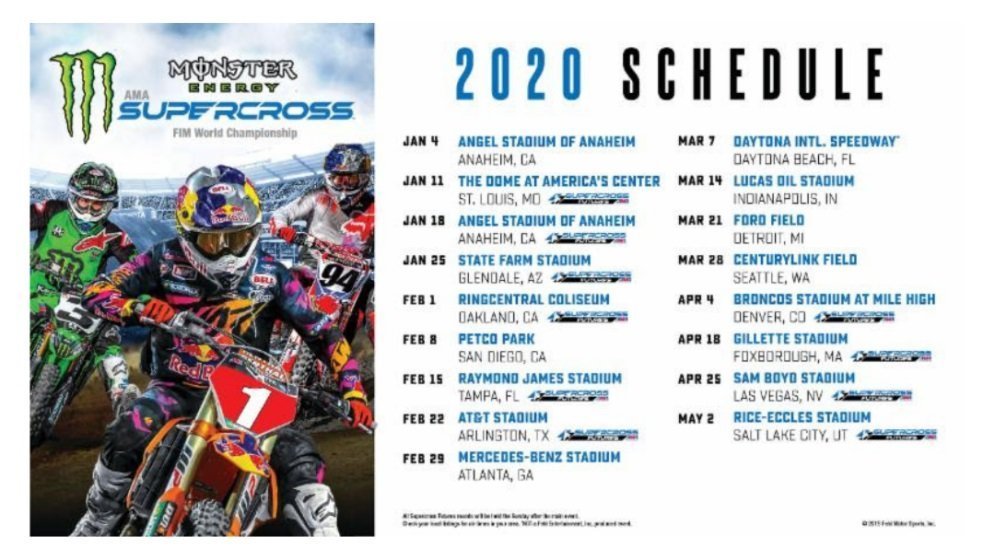 Surprising Nate Lashley Leads Again After Round 2 at Detroit Golf...