Veterans Day in Genesee County was a whiteout. Snow blanketed the area, roads were a mess, temperatures dropped. It was a difficult day to pay respect to those who have served our country valiantly. Remembering the service and sacrifice of our veterans was easier if we just found a warm spot and reflected on the courage of those who responded to our nation’s call to defend freedom.

Many of us chose to attend the holiday weekend opening of the movie “Midway.” The film tells the story of those men and women charged with stopping the advance of the Japanese Imperial Forces after Pearl Harbor. The west coast of America was virtually defenseless after the losses suffered in the December 7th, 1941 attack. 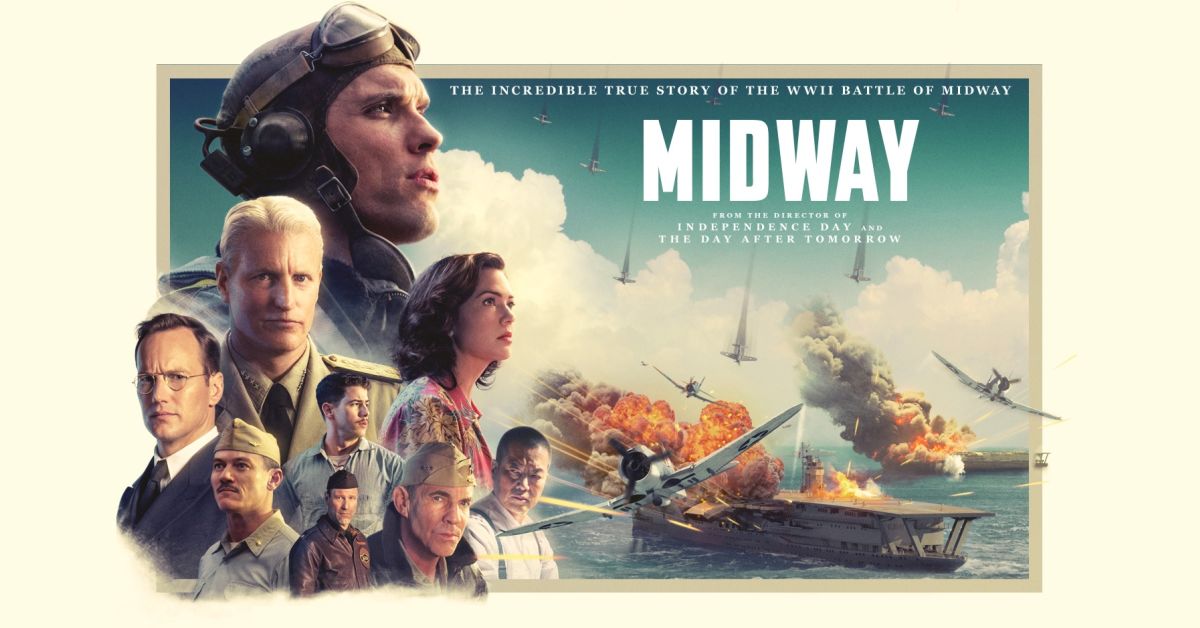 The Battle of Midway became a critical naval confrontation that ultimately saved our nation from repelling an attack on our western shores. Similar in scope to the 2001 epic “Pearl Harbor,” “Midway” stars some of Hollywood’s biggest names and allows us a glimpse of the personal stories of key players in the war drama unfolding in the Pacific.

We know the outcome, but I won’t provide any spoilers. It’s sufficient to say that we need this kind of movie to remind us of the patriotism of those veterans who fought for our freedoms. To get a taste of what heroism means and how much we have to thank our veterans for.

A Commercial Worth Watching

Heads Up, Is Republic Services Your Garbage Collection Provider