Three big stars from the PGA Tour have committed to play the 2020 Rocket Mortgage Classic at the Detroit Golf Club. Last year’s Classic produced some great stories. Nate Lashley, an alternate who gained entry the day before the tournament won the inaugural Rocket Mortgage Classic the tournament, played before sell-out crowds, raised over $1 million for local charities.

The Rocket Mortgage Classic was the most awarded event during the 2018-19 PGA TOUR season, being recognized for “Best Special Event” (the AREA 313 Celebrity Challenge) and “Best Tournament Sales” as well as being honored with the first “Fair Way Award” for its diversity and inclusion initiatives.

The 2020 Rocket Mortgage Classic will be a hot commodity when tickets go on sale to the general public on January 22 – especially given the recent commitments of Rickie Fowler, Phil Mickelson, and Bubba Watson to play in the tournament when it returns to Detroit Golf Club May 25-31. 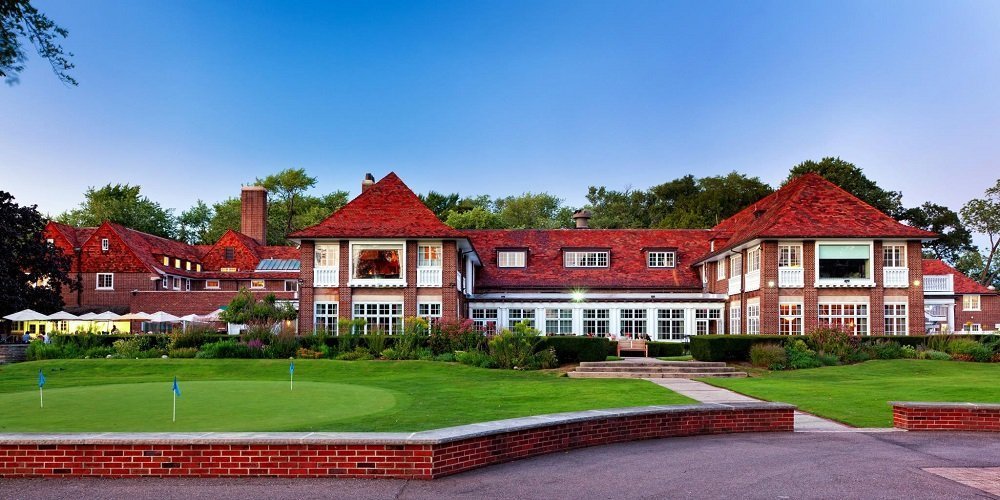 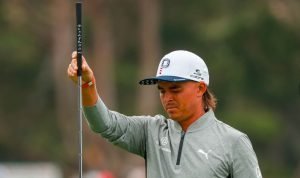 Fowler, currently No. 25 in the Official World Golf Rankings, is fresh off his third consecutive Presidents Cup appearance and a 16-14 come-from-behind victory for the U.S. team. The 2016 Olympian is a five-time winner on the PGA TOUR and also has three international victories on his resume. Fowler has played on four Ryder Cup teams – in addition to three Presidents Cup starts. His 2018-19 season featured six top-10 finishes in 20 events, including his victory at the Waste Management Phoenix Open. 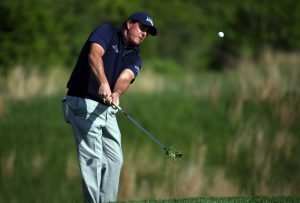 With nearly $91 million in career earnings, Mickelson brings his 44 PGA TOUR wins, including his most recent at the 2019 AT&T Pebble Beach Pro-Am, and five major championships to his first appearance in the Rocket Mortgage Classic this spring. The World Golf Hall of Famer is a 12-time Ryder Cup team member and has long been one of the most popular and charismatic players in golf. 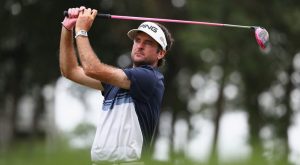 Watson, a two-time Masters champion and four-time Ryder Cup team member, will return to Detroit Golf Club seeking his first victory since a standout 2017-18 season in which he won three tournaments. He has qualified for all 13 seasons of the FedExCup Playoffs and has 12 career PGA TOUR titles to his name.

Rocket Mortgage Classic events begin May 25, 2020, and the tournament runs May 28 through 31 at the historic Detroit Golf Club. A Memorial Day start will help kick off summer in style for golf fans and those who simply love the excitement of a major event.

“We are off to a great start as we prepare for our 2020 tournament. To have Rickie and Bubba return to Detroit for a second straight year, and be joined by a legend like Phil as part of our early player commitments, has us all excited for our second year,” said Jason Langwell, the Executive Director of the Rocket Mortgage Classic. “Our inaugural event was successful by many measures, and the word is starting to spread among the players that this is a tournament they must have on their schedules.”

Ticket sales open to the public at 9 a.m. on January 22 and can be purchased exclusively online at RocketMortgageClassic.com, providing admission to the tournament grounds, public grandstands, concessions, and fun interactive areas.

New this year, the Rocket Mortgage Classic will open its doors to ticketed fans on Memorial Day, Monday, May 25. For an advance purchase price of just $15, fans can purchase a grounds pass that allows them to watch two days of practice rounds and enjoy special events on both Monday and Tuesday, May 25 and 26. Monday will feature a Kids Clinic on the driving range, and Tuesday will bring the return of the popular AREA 313 Celebrity Challenge. The challenge pairs PGA TOUR pros, athletes from other sports and celebrities in a fun, three-hole golf competition for charity on holes 14, 15 and 16 at Detroit Golf Club, also known as AREA 313.

In addition to the world’s top golfers coming to Detroit and an extra day of golf on Monday, fans will be greeted by larger and more public viewing decks and grandstands throughout the golf course, as well as expanded public WiFi. Other upgrades include a larger Tito’s Vodka Deck on hole no. 9 and a bigger LendingTree Lounge in a new location with views of four holes (11,12,13 and 14). Also, AREA 313 returns as the place to be at the Rocket Mortgage Classic for the second year.

Grounds ticket prices during tournament play are $50 for Thursday, $55 for Friday and $60 each for Saturday and Sunday. Weekly grounds passes are available for $180, granting access to each day of the Rocket Mortgage Classic.

Fans interested in the convenience of attending the tournament on any day of their choice, without needing to decide in advance, can purchase “Good Any One Day” grounds tickets for $70.

“By all accounts, the first Rocket Mortgage Classic was a major success, but what excites me more is the focus the entire team has on making the 2020 event even better,” said Jay Farner, Quicken Loans CEO. “We are honored to be able to help create a world-class sporting event highlighting Detroit, while also raising more than $1.2 million to help serve children and veterans in our community.”

The Rocket Mortgage Classic will once again offer FREE grounds admission for youth 15-and-under with a ticketed adult (which allows up to four youth per ticketed adult). Complimentary grounds tickets are also available to all active duty and retired military members (limit two tickets per order), and veterans can receive grounds passes at a special price. Youth tickets do not need to be reserved in advance and can be picked up at the box office. Military tickets will be available for reservation starting in late January.

About the Rocket Mortgage Classic

The Rocket Mortgage Classic made history in 2019 as the first PGA TOUR event ever held in the city of Detroit, and Nate Lashley added to the historic feel of the week by winning for the first time on the PGA TOUR and becoming the tournament’s inaugural champion. Embodying the spirit of Detroit, the week-long event featured great entertainment, cuisine, and social activities on and off the course.

The Rocket Giving Fund is the primary charitable beneficiary of the tournament and will support many local charities. More information is available at RocketMortgageClassic.com and on Facebook, Twitter and Instagram (@RocketClassic).

Quicken Loans moved its headquarters to downtown Detroit in 2010. Today, Quicken Loans and its Family of Companies employ more than 17,000 full-time team members in Detroit’s urban core. The company generates loan production from web centers located in Detroit, Cleveland and Phoenix. Quicken Loans also operates a centralized loan processing facility in Detroit, as well as its San Diego-based One Reverse Mortgage unit. Quicken Loans ranked highest in the country for customer satisfaction for primary mortgage origination by J.D. Power for the past ten consecutive years, 2010 – 2019, and also ranked highest in the country for customer satisfaction among all mortgage servicers the past six consecutive years, 2014 – 2019.

Quicken Loans was once again named to FORTUNE magazine’s “100 Best Companies to Work For” list in 2019 and has been included in the magazine’s top 1/3rd of companies named to the list for the past 16 consecutive years. In addition, Essence Magazine named Quicken Loans “#1 Place to Work in the Country for African Americans.”