The Little League All-Star team from the Taylor-North League earned an invitation to play in the Great Lakes Regional Tournament at Whitestown, IN. They opened the tournament Sunday, August 8th against Wisconsin with a 10-0 victory.

They marched through their bracket with impressive wins. A 9-1 win over Indiana was followed by another 10-0 victory over Illinois that sent them to the Regional Championship game.

Another impressive 9-1 win over Hamilton, OH gave them the title. Both finalists advanced to the Little League World Series (LLWS) in Williamsport, PA. Taylor opens their series play against Florida at 3 pm on August 20th.

The LLWS is played in a double-elimination format, 16 teams from across the country vie for the World Championship. Teams outside of the United States are absent due to Coronavirus restrictions.

The victor of the Michigan-Florida matchup plays in the winner’s bracket game at 1 pm August 22, the losers bracket game is on August 21st at 6 pm. 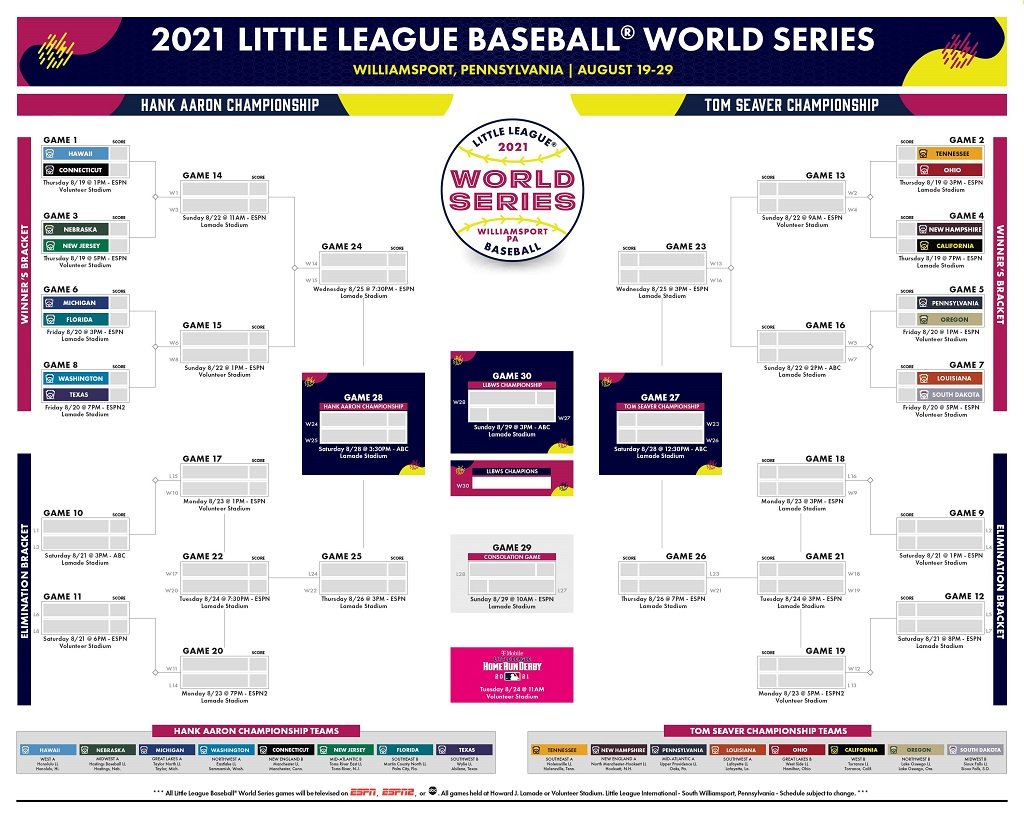 If you are planning to attend the Little League International Complex it is located at 539 US Route 15 Hwy., Williamsport, Pa. 17702. All games are available on the ABC/ESPN family of networks.

We will follow the boy’s exploits and report on their success in the LLWS.