The Ontario Hockey League is returning to play this fall and the Flint Firebirds are welcoming fans at the Dort Financial Center.

The OHL is statistically the #1 player development league for the NHL in the world. In the last five years, the OHL has had 199 players selected in the NHL Draft which leads any other league in the world.

Firebirds in the NHL

Since the Flint Firebirds’ inception four seasons ago in 2015, the team has produced 21 NHL-signed or drafted players. More than 250 scouts representing all 31 NHL clubs attended a Firebirds game. The Flint Firebirds are a proud member of the prestigious 20-team Ontario Hockey League. The OHL is one of three leagues that constitute the 60-team Canadian Hockey League (CHL), which is known as the world’s premier player development league for the NHL. On NHL opening-day rosters in October, 70% of NHL players were CHL alums.

Make the short drive to Flint, see some great hockey and catch a glimpse of future NHL stars in action at the fan-friendly Dort Financial Center. 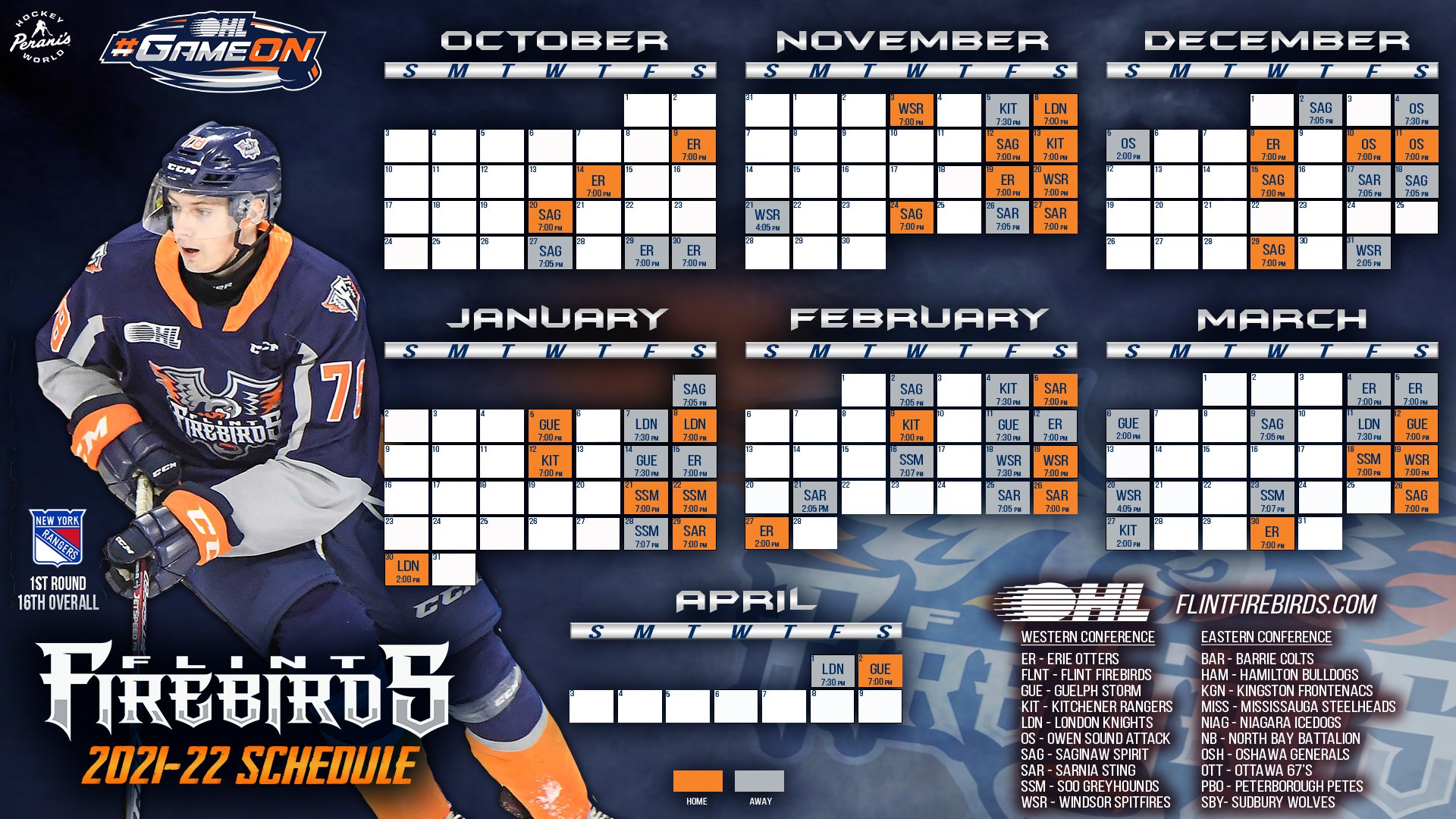 Ally Challenge 2020 Opening Round, Two Tied for the Lead