Two big-name celebrities are coming to the Detroit Metro area in November. Kevin Costner and Paul Anka are booked to appear at the Andiamo Celebrity Showroom in November. Tickets for the show with Costner and his band Modern West go on sale tomorrow.

Kevin Costner & Modern West is an Americana and rock band founded by actor Kevin Costner in 2007. Their first album, Untold Truths, was released in 2008 and reached No. 61 on Billboard’s Top Country Albums chart and No. 35 on the Top Heatseekers chart. Singles released from that album include “Superman 14,” “Long Hot Night” and “Backyard.” 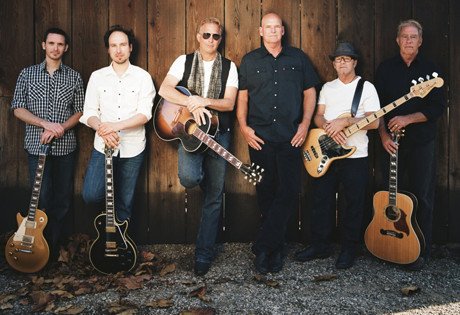 The band’s second album, “Turn It On,” was followed by a tour through Europe. The band’s 2012 album, Famous For Killing Each Other: Music From and Inspired By Hatfields & McCoys, peaked at No. 14 on the Billboard Country Album chart.

Coinciding with Costner’s star turn as John Dutton in the TV Series “Yellowstone,” the band released Tales from Yellowstone, a collection of songs written from the perspective of that character. Songs from that album were featured on Season 3 of the show.

Since their inception in 2007, Kevin Costner & Modern West have toured the globe sharing their music with fans. Four studio albums later, the band is on the road again with the Tales from Yellowstone 2021 Tour.

Tickets can be purchased at www.andiamoitalia.com/showroom, on Ticketmaster or by calling the Andiamo Box Office at 586-268-3200

Quintessential singer, songwriter, performer, entertainer Paul Anka is the only artist in history to have a song in the Billboard Top 100 during seven consecutive decades. With well over 500 songs to his credit, Anka’s most memorable include “Put Your Head On My Shoulder,” “My Way,” “Lonely Boy,” “Puppy Love,” “Having My Baby,” “Diana,” “She’s a Lady,” and the famous theme from “The Tonight Show Starring Johnny Carson.” 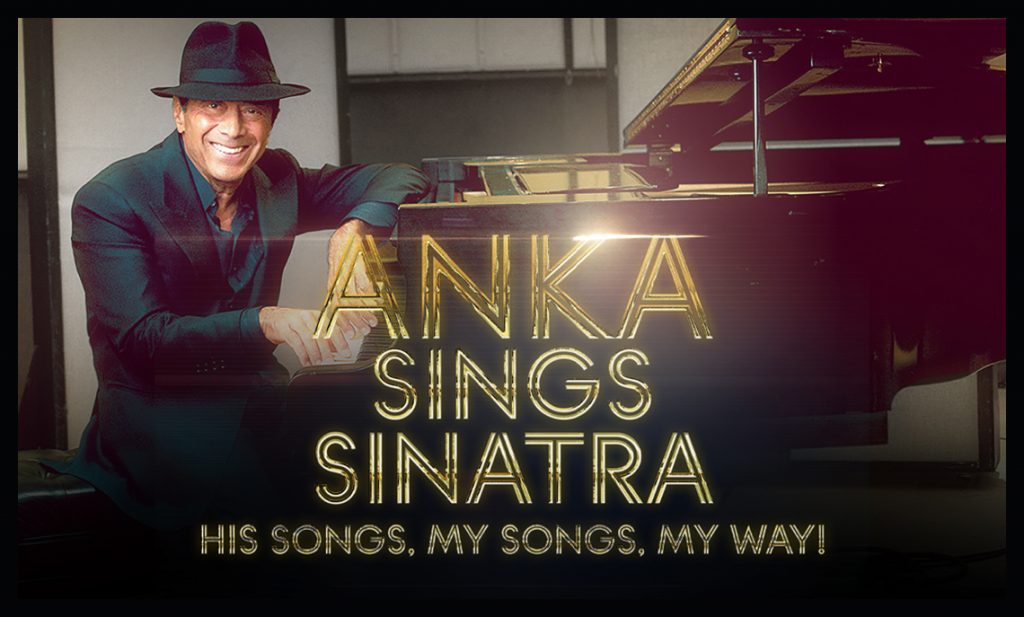 The Anka Sings Sinatra tour will honor a great artist who has influenced Paul Anka more than anyone else throughout his career, Frank Sinatra. It will also feature the hits that have spanned Anka’s career on this 62nd anniversary year. “It will be a night filled with his songs, my songs, my way!”

Shows begin at 8 pm with doors opening at 7 pm.

The Andiamo Celebrity Showroom is located at 7096 E. 14 Mile Road in Warren. The 800-seat venue offers a rare Vegas-style setting and an up-close, intimate show experience.

Like to Sing, Lend Your Voice to the New Century Chorale