I love popcorn, don’t you? Plain with white cheddar flavoring is great at the movies. Caramel corn is my favorite for watching a ball game at home. When someone says free popcorn, that catches my attention.

*No concession purchase necessary. One free small popcorn per guest. Upgrade to caramel, cheddar and OlivEpop popcorn for a small fee. 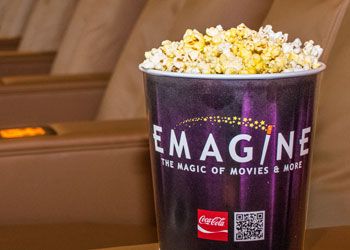 Stop by the following locations, enjoy the show and grab that free popcorn. For showtimes and visit Emagine-Entertainment.com

The Birmingham 8 Powered by Emagine

The Riviera Powered by Emagine

Cabin Fever Returns to the Fenton Community Center May 19th