All of you music fans that continued to call it Pine Knob, the amphitheater at the base of the Clarkston ski hill dubbed DTE Energy Music Theatre, you can now rejoice as the name is once again the official moniker of the popular outdoors entertainment venue.

In 2001 when the newly merged power company, DTE Energy, purchased the naming rights to the music theatre north of Metro Detroit many fans were not happy with the name change. Loyalists continued to refer to the locale as Pine Knob.

After holding the rights for 20 years, via two 10 year contracts, DTE has allowed the name to expire. As the new logo indicates the venue is not without sponsorship, but the brand will officially be referred to as Pine Knob. 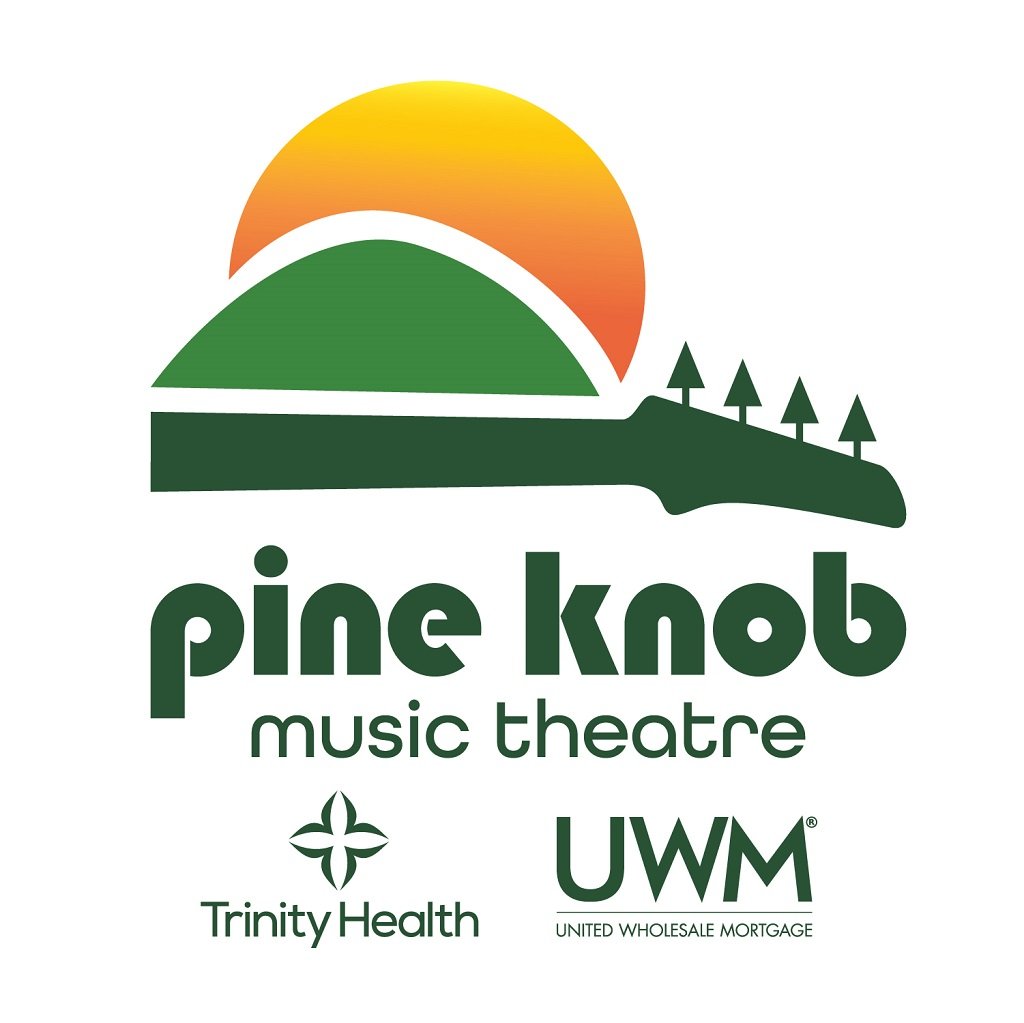 You need only look to the recently completed College Football Bowl Season to realize the effects of corporate sponsorship on naming rights.

Even the grandaddy of them all the ROSE BOWL GAME PRESENTED BY CAPITAL ONE VENTURE X has seccumbed to the trend. Do we like it? No choice! Money talks, tradition walks.

Since its opening on June 25th, 1972, when teen heartthrob David Cassidy played an afternoon show, Pine Knob holds a special place in the hearts of local music fans. It was a place you could pay a little extra and get a seat under the canopy closer to the act on stage. Or you could relax and stretch out on the lawn under the sun or stars.

The Cassidy performance cost $5 and $7 for a seat in the pavillion. Lawn space sold for $2.50, but you had to get your tickets by mail order only. Wow, how times have changed.

Local legends like Bob Seager, Aretha Franklin, Kid Rock, Ted Nugent, Diana Ross, and a host of Motown acts performed on the outdoor stage. Eddie Money was the traditional opening act of the concert season. But it is the group Chicago that holds the record for the most appearance at pine knob.

At the time of its opening, Pine Knob was the largest outdoor performance theatre with 12,500 seats. Annually one of the top grossing venues in the world, Pine Knob has hosted a broad range of genres making grand memories for those in attendance. 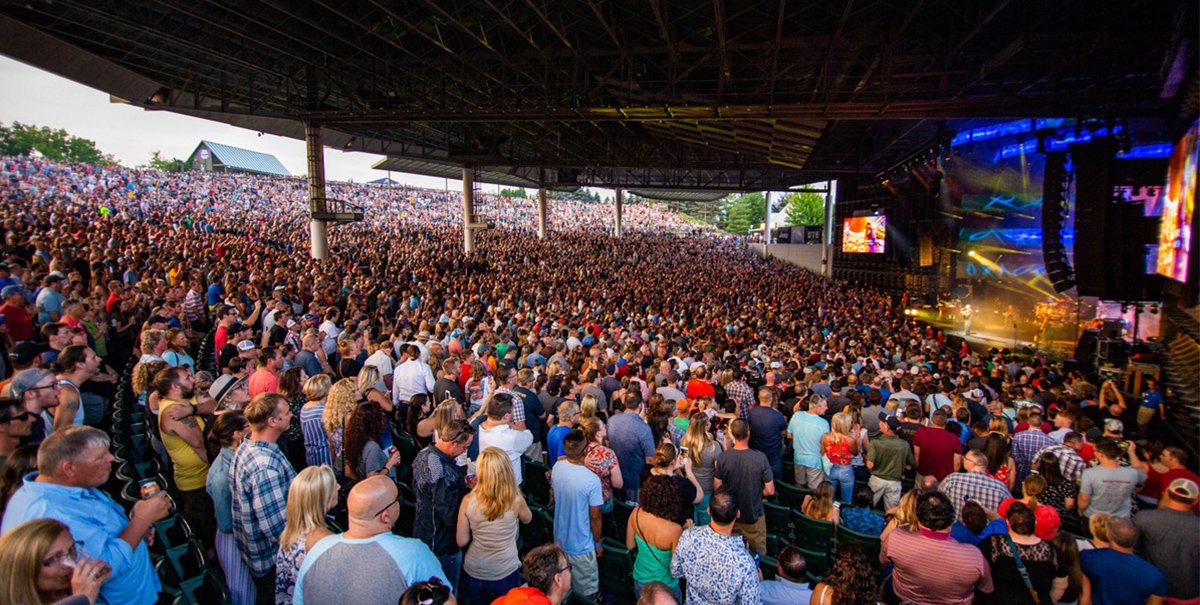 Those fond memories likely fueled the love of the Pine Knob in the hearts of fans and their allegiance to the name. Yes, it’s great to have Pine Knob officially back.

FRI JUL 29
Zac Brown Band: Out In The Middle Tour

Additional date are being added frequently, consult the Live Nation Website for ticketing and additional details. Live Nation is the official promoter of most Pine Knob events.