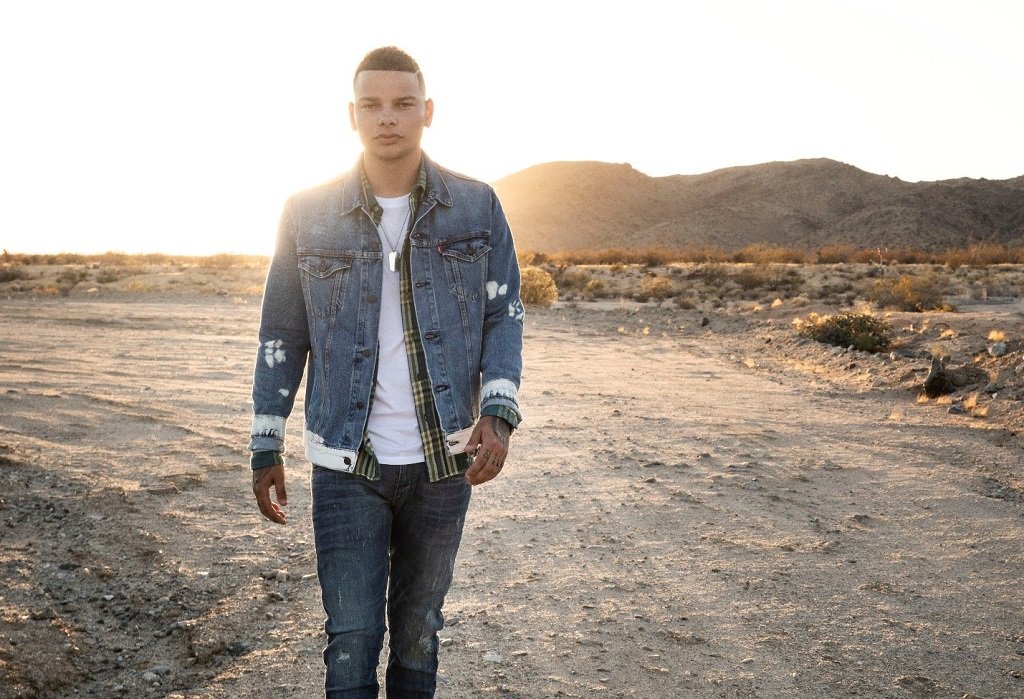 “The Ally Challenge will once again bring world-class entertainment to our tournament weekend, fulfilling our promise to make The Ally Challenge the premier event in the Flint/Grand Blanc area,” said Andrea Brimmer, chief marketing and public relations officer, Ally. “These concerts make both Friday and Saturday can’t miss days at the tournament and we hope they’ll get a lot of the community out to Warwick Hills to support local charities.”

In related news, tickets for the 2022 Ally Challenge presented by McLaren are now on sale. Special introductory pricing and best offers will be available through June 10, 2022. For a complete listing of ticket options please visit the tournament website at theallychallenge.com.

Additionally, The Ally Challenge is introducing a new concert event for the fifth edition of the popular PGA TOUR Champions stop. The added concert will be held Friday evening, following the first round of competition, at the tournament’s famous 17th hole. Further details regarding the Friday concert will be announced soon, including timing and musical act.

“Thanks to the unwavering support of Ally Financial, Saturday will once again be an epic day at Warwick Hills,” said Matt Stepnes, The Ally Challenge presented by McLaren Tournament Director. “Kane Brown is sure to thrill fans at the Community Concert and we’re excited to welcome back a full slate of fan destinations and activities throughout tournament week for this year’s Ally Challenge, including the new Friday concert event.”

The 2022 Ally Challenge presented by McLaren will take place the week of August 22 – 28 at renowned Warwick Hills Golf and Country Club.

The Ally Challenge will be one of the premier Regular Season events on the PGA TOUR Champions in 2022, which will give way to the Charles Schwab Cup Playoffs¾a season-ending, three-tournament series used to determine the TOUR’s season-long champion.

All three rounds of The Ally Challenge presented by McLaren will be broadcast on Golf Channel.

For more information about The Ally Challenge, please visit theallychallenge.com. For the latest Ally Challenge news and updates on social media follow the tournament on Twitter and Instagram at @AllyChallenge and on Facebook at Facebook.com/AllyChallenge.

Since the arrival of his self-titled, No. 1 Top Country Album in 2016, Kane Brown has ascended from social media notability to become one of country music’s most accomplished mainstays. The 4X AMA winner is the only artist in history to notch two titles in the genre’s Top 5 most-streamed songs of all time. “Heaven” and “What Ifs” featuring Lauren Alaina, the record-setting tracks from Kane Brown, are also certified 5X Platinum, making Kane one of only five country artists to achieve that certification twice (along with Luke Bryan, Florida Georgia Line, Sam Hunt, and Taylor Swift).

Following up his 2016 debut LP, which, alongside the two No. 1 singles mentioned above, made him the first performer ever to lead all five of Billboard’s main country charts simultaneously, Kane released Kane Brown Deluxe Edition in 2017. The long-player again debuted on top of Billboard’s Top Country Albums chart, climbed to No. 5 on the Billboard 200 chart, and is certified 2X Platinum.

With the chart-topping Billboard 200 release Experiment in Nov. 2018, Brown became the only male country artist in more than 24 years to have his sophomore album debut at the top of this chart. His Platinum-certified Experiment has yielded three consecutive No. 1 Platinum singles, “Homesick,” “Good As You” and “Lose It.” That same year, Associated Press named Kane Breakthrough Artist of the Year, and Time Magazine included him as one of “31 People Changing the South.”

In January 2019, Kane appeared on R&B star Khalid’s “Saturday Nights REMIX.” The crossover track anticipated his collaboration with famed DJ Marshmello, “One Thing Right,” which he dropped in June 2019. It reached the Top 15 hit on Top 40 radio, becoming Kane’s first single to achieve airplay beyond the country format. In October 2019, CMT named Kane an Artist of the Year alongside Dan + Shay, Luke Combs, Thomas Rhett, and Carrie Underwood.

The ACM, People’s Choice, iHeartRadio, CMT, and Billboard Music Awards-nominated singer continued his cross-genre collaborating with “Last Time I Say Sorry,” a duet with John Legend; the two share vocals on the song, which they co-wrote. Of the ballad, The New York Times commented, “Kane Brown softens the edges of his rich voice…with John Legend.”

In April 2020, Kane dropped “Cool Again,” which closed out that month as the most-added single on country radio and which Billboard called a “song of the summer.” He followed it with “Worldwide Beautiful” on June 4, two days after the music industry’s sector-wide #Blackout Tuesday. The ballad echoed with a message of acceptance and global peace, and it benefits the Boys and Girls Club of America to advocate for justice and equality for millions of youth. Kane made the national television debut of “Worldwide Beautiful” at the 2020 BET Awards alongside Grammy-nominated gospel singer, Jonathan McReynolds.

Most recently, Kane dropped “Be Like That,” a breezy pop crossover with Khalid and Grammy-nominated vocalist Swae Lee. The three new tracks offer another glimpse into the global entertainer’s singularly progressive sound and style, which Rolling Stone recently praised as a balance of “pop-leaning radio country, Randy Travis-inspired Nineties stylings, and pop-dominant R&B,” as he continues to shape the next generation of country music.

About The Ally Challenge presented by McLaren

The Ally Challenge presented by McLaren is an official event on the PGA TOUR Champions owned and operated by Tournaments for Charity, a Michigan non-profit corporation. This 54-hole stroke play golf tournament features 78 PGA TOUR Champions professionals competing for a $2 million purse at the historic Warwick Hills Golf & Country Club in Grand Blanc, Michigan. The event is designed to showcase the best golf on the PGA TOUR Champions for the enjoyment of spectators and to benefit local charities in the greater Flint area. All three official rounds will be internationally televised on the Golf Channel.

For more information about The Ally Challenge presented by McLaren, please visit theallychallenge.com. For the latest Ally Challenge news and updates on social media follow the tournament on Twitter and Instagram at @AllyChallenge and on Facebook at Facebook.com/AllyChallenge.

Ally Financial Inc. (NYSE: ALLY) is a digital financial services company committed to its promise to “Do It Right” for its consumer, commercial and corporate customers. Ally is composed of an industry-leading independent auto finance and insurance operation, an award-winning digital direct bank (Ally Bank, Member FDIC and Equal Housing Lender, which offers mortgage lending, point-of-sale personal lending, and a variety of deposit and other banking products), a consumer credit card business, a corporate finance business for equity sponsors and middle-market companies, and securities brokerage and investment advisory services.

Our brand conviction is that we are all better off with an ally, and our focus is on helping our customers achieve their strongest financial well-being, a notion personalized to what is important to them. For more information, please visit www.ally.com and follow @allyfinancial.

McLaren operates Michigan’s largest network of cancer centers and providers, anchored by the Karmanos Cancer Institute, one of only 51 National Cancer Institute-designated comprehensive cancer centers in the U.S. McLaren has 28,000 full-, part-time, and contracted employees and more than 90,000 network providers throughout Michigan, Indiana, and Ohio. Learn more at www.mclaren.org.

HNS Sports Group is a Dublin, Ohio-based LLC founded in 2000. The company offers over 125-plus years of collective experience and is committed to providing professional, efficient, and effective client representation in the categories of sponsorship consultation, event management, hospitality management, sales representation, and tournament operations within the golf market. To learn more about HNS Sports Group, visit www.hnssports.com.