Congratulations again to Tony Finau on his victory in the 2022 Rocket Mortgage Classic. Detroit golf fans supported the tournament and the charities the Tournament contributes to. So it was great to hear the announcement the Classic will return again next year.

After a spectacular week at the PGA TOUR’s fourth-annual Rocket Mortgage Classic at Detroit Golf Club, the PGA TOUR has announced the tournament’s 2023 dates.

The next edition of the Rocket Mortgage Classic will be played the week of June 26-July 2, 2023. 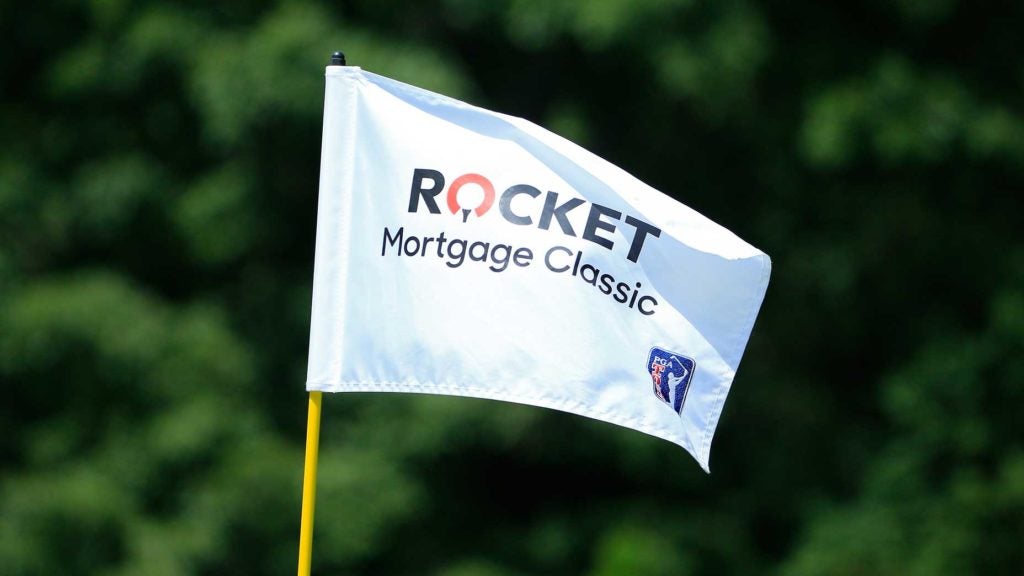 “By all measures, the 2022 Rocket Mortgage Classic was a smashing success. From the second playing of THE JOHN SHIPPEN the weekend before our tournament to the many special events leading into competition rounds and the beautiful Detroit summer weather we experienced all week, we could not be more proud of how everything came together to make it a special week for Detroit.”

“To crown a champion such as Tony Finau on Sunday afternoon after watching his magnificent performance over the course of four days at Detroit Golf Club was truly special. Once again, the Rocket Mortgage Classic has shined a spotlight on all the positive things happening in Detroit and will make a meaningful impact on our communities through the Changing the Course initiative to end the digital divide.”

“We are already looking forward to next year’s Rocket Mortgage Classic and are excited about our dates, which fall during the same week as our inaugural event in 2019 and last year’s tournament, both of which produced tremendous crowds. We’ll land two weeks after the U.S. Open and two weeks before The Open Championship, and that puts us in a nice position to assemble a very strong field of players again.”

Highlights of the 2023 PGA TOUR Schedule