A lot happens daily as we go about just living life. We interact with dozens of people each day and pass many without notice. Everyone has a story. Unfortunately, there is never enough time to hear them all. 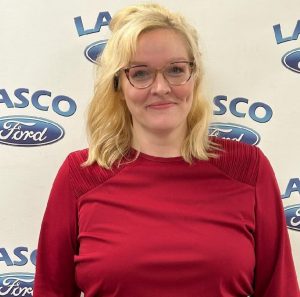 Sometimes you stumble across a narrative by chance. Reporters call it hard work. That’s “newspaper humor.” On occasion, work tasks trigger conversations. We recently met a new employee at Lasco Ford in Fenton and were fortunate enough to get to know her a little better.

Miranda Tedhams’ story will touch many people who, like her, love animals. Pets become a part of the family, and anyone who cares for animals understands how quickly bonds are made. Extending that love to animals in need is a special calling.

Miranda says she has loved cats since she was a little girl. She jokingly refers to her affection as having caught “cat scratch fever.” As an adult living in Flint, she was alarmed by the number of cats that appeared as strays on the streets near her home.

As circumstances allowed, Miranda would take in a stray, clean up, and feed the cat. She addressed its medical needs and nursed it back to health when necessary. Kittens would be bottle-fed and protected until they grew to an adoptable age. Then Miranda would look for a loving home to take in the pet.

The mission grew with Miranda setting up her home’s exterior to provide a safe place for cats to visit, eat, and seek shelter from the weather. During Michigan’s notably cold winters, Miranda opened a room in her house to provide a warm retreat for her charges. 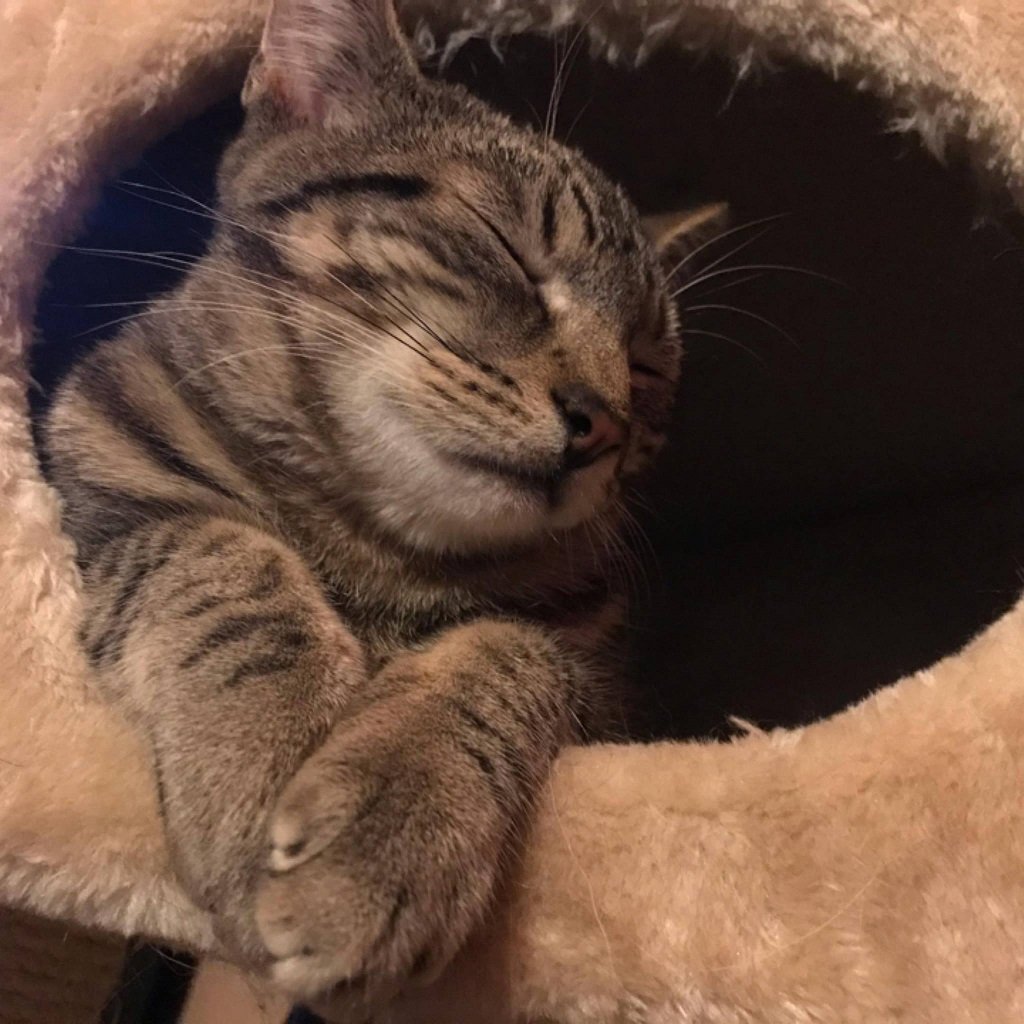 Miranda’s love for cats was even extended to the elusive feral cats she occasionally encountered. She admits to being a “cat whisperer.”

Feral cats, defined by Wikipedia as “one that lives outdoors and avoids human contact, not allowing itself to be handled or touched, and usually remains hidden from humans… they often turn into an aggressive local predator and can become a nuisance.

In an effort to coax these skittish creatures to trust her, Miranda would lie on the ground to appear less threatening, speak softly, and offer treats to help the cat realize she was not someone to be feared. Sometimes it would take multiple attempts to convince the cat to approach.

Fleas, poor health, and injuries were common ailments Miranda would face in her attempts to rehabilitate these wild animals. After proper grooming and months of temperament adjustments, she has been able to reintroduce them into home environments.

Miranda shared that she recently ran into an adoptive owner while shopping at the local Aldi Super Market. The woman reported her cat “George,” was strong and healthy, having provided loyal companionship for the last ten years.

All of the rehomed animals Miranda provides have been spayed or neutered, received all their shots, and are deemed healthy physically and mentally. Miranda credits All About Animals Rescue with providing affordable services to assist her efforts.

The compassion shown by Miranda is extraordinary in that she receives no compensation for her efforts. The motivation to extend care comes strictly from the heart. If you have a stable home and are looking for a free cat adoption, send your contact information to news@thelascopress.com, and we will forward it to Miranda.